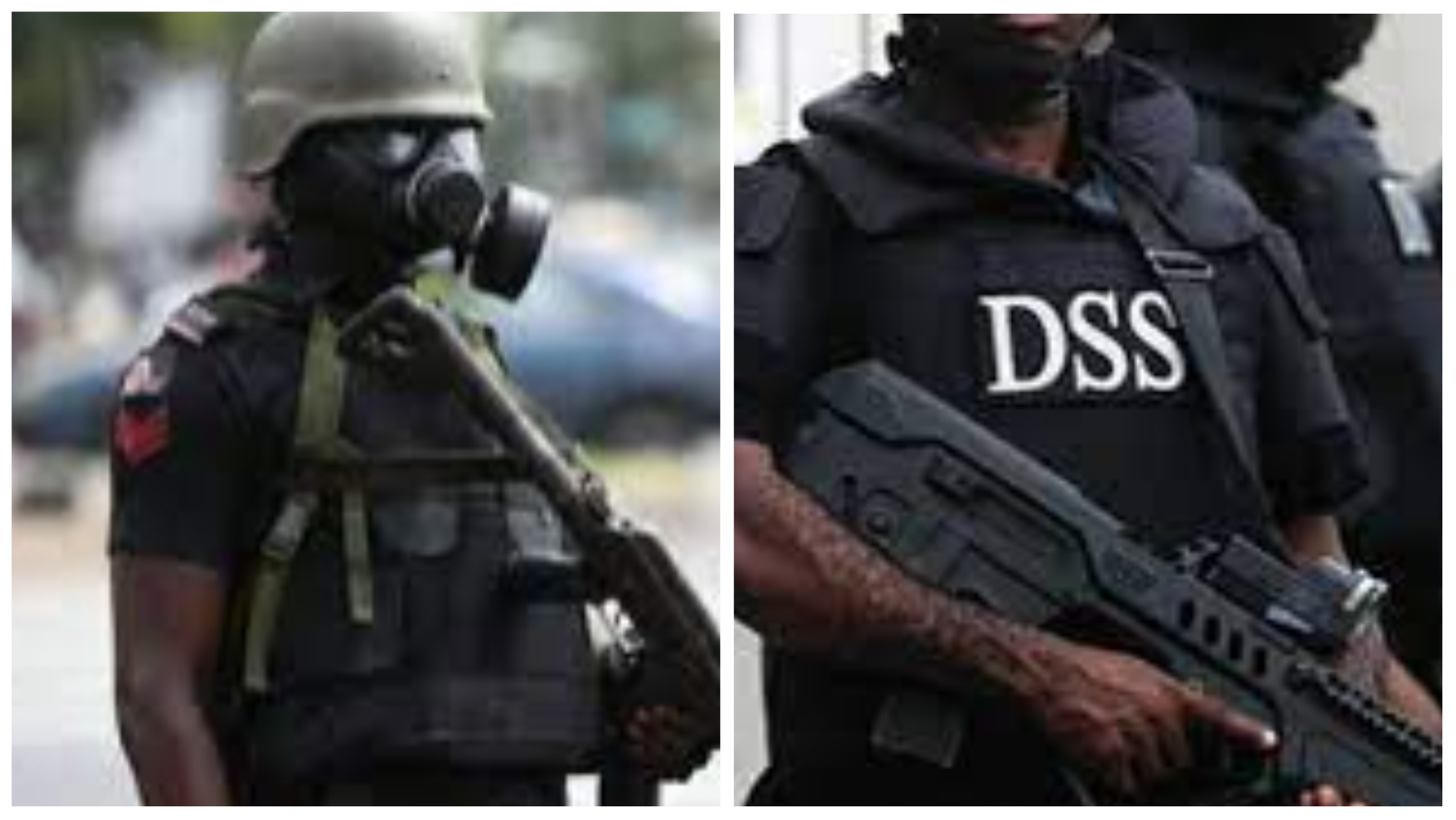 The persistent rivalry between police and the men of the Department of State Service is a matter well known to many Nigerians. The inter agency competition has a long history and it repeats itself across the political space. The battle is about who become CSO or Chief Detail or whatever from the two services. Osun is therefore not unusual. Something is however puzzling and suspicious in the recent incident.

Constitutionally, a governor is entitled to have security personnel, both the police and DSS, attached to him, because he is a public figure and must be protected at all times. The governor has the prerogative to choose who to be his Aide-De-Camp (ADC), Chief detail (DSS) and Chief Security Officer. These personnel are very keen to the existence and security of the Governor.

In the selection and attachment of these officers, the Governor holds the ace because his personal safety is at stake. It is not just anyhow officers that will serve in this capacity. The State Chief Executive has a duty to himself and his family to ensure only assured members of the security services work with him.

It is unheard of for a service to attempt imposition of a service personnel on a state Governor. It is to say the least an affront to the constitutional office of a State Governor. At worst, it verges on conspiratorial misconduct. In Osun state, the rivalry reared its ugly face right from the beginning of the new administration. All efforts to forge united front and get the two services to work together proved abortive.

What is interesting about Osun scenario is that the DSS posted an officer it insisted must be the CSO. The persistence of the request and the rabid insistence to force an unknown officer on the state governor raised eyebrow in many quarters. This was at a time the Governor has already picked a police officer as his CSO. Insiders said the pressure from the DSS was so intense that questions were being raised about the motive for such unusual request.

Checks reveal that some State Governors in Nigeria don’t use DSS as part of their security attachment due to the rivalry of who to be the Chief Security Officer, CSO. More than 10 states adopted the model of sticking to a service for the gubernatorial protection. In the case of Osun, the Governor was reported to have worked hard to harmonise the two security services to no avail.

Where is it ever done for a Chief Security Officer to be sent by the DSS without the consent or input of the Governor? This raises concern and question of how would you send someone I don’t know to be my Chief Security Officer? This development has been generating a lot of controversy within the security formation guiding the Governor. Don’t forget that a few years ago, this family lost their elder brother, Late Senator Isiaka Adetunji Adeleke, which up till now still raises a lot of questions. The family will not want to take any risk in that regard.

On Thursday, internal sources reveal that around 7pm, Osun State Director of DSS ordered his men attached to the Governor to return to the base, thereby exposing the Governor to external attacks. How would you explain this? Is this professional? Your men took Mr Governor out in the morning, only for them to leave him outside without minding how he will get back home, considering the situation of things in the State.

Thanks to the gallant Chief Security Officer to the Governor, CSP Adekunle Omoyele, who immediately after he noticed that the DSS attached to the Governor have left, radio the police command for more officers to provide adequate security for the Governor which they obliged him.

The questions are, why would DSS sent an unknown officer to be Adeleke’s Chief Security Officer. Why would the Director of DSS ordered his men to leave Mr Governor in the office, knowing fully well that he may be attacked by hoodlums?

In fact, the Governor, according to our investigation shows that he has been trying to keep the matter outside the public space because it may have a very great consequence on the State Director. Now that the DSS has made it public, I think the Director General of DSS needs to beam his searchlight on the Osun State Director. He needs to tell his boss why he withdrew his men from securing the Governor.

Meanwhile, investigation shows that men of the Nigeria Police have been deployed in their numbers to protect the Number one citizen until the matter is resolved. Also, we had it on good authority that Mr Governor has reached out to the Director General of DSS.

The long and short of it is that the State Director may have overstepped his bound. Inter agency rivalry should never led to treatment that exposes the Governor to security threats. We should also commend the Governor for handling the matter maturedly. Governor Adeleke decided not to undermine the career of an officer who obviously acted unprofessionally.

I am sure the Director General of DSS could not have ordered withdrawal of personnel on mere issue of service competition. Going forward, professionalism should supersede parochial consideration. A Governor cannot be coerced to endorse a situation that constitutes security threat to his personal safety and existence.

• James Faleye is a public affairs analyst based at Ilesa, Osun state.