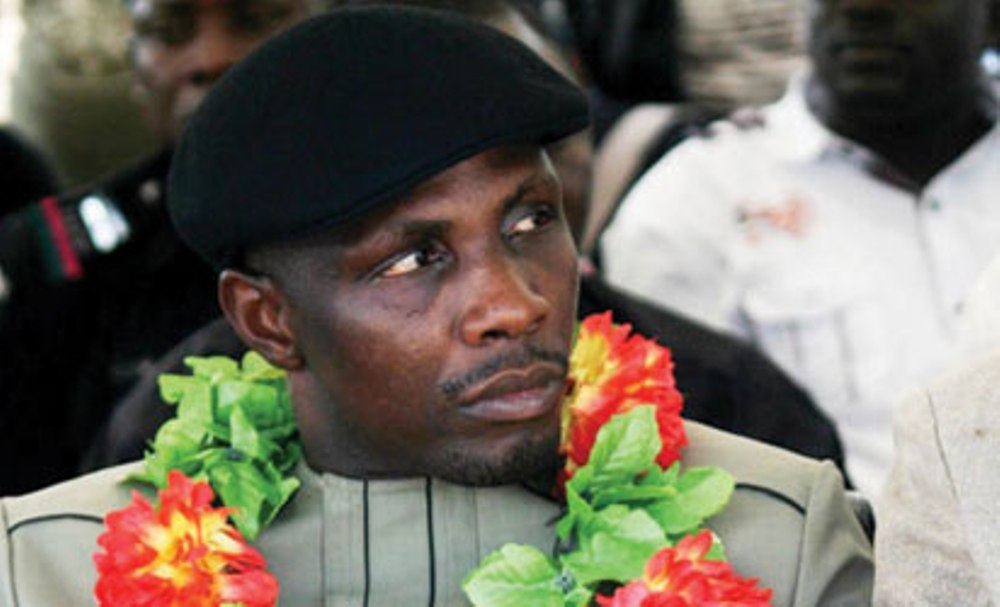 The group, Centre for Human Rights and Anti-Corruption Crusade (CHURAC), has vowed to join a lawsuit filed to force the management of Nigerian National Petroleum Corporation Limited (NNPCL) and the federal government rescind its decision to award pipeline surveillance contract to Tantita Security Services Nigeria Limited (TSSNL), a company linked to High Chief Government Ekpemupolo aka Tompolo.
This is coming on backdrop of alleged moves by suspected oil thieves who are said to have resorted to blackmail to  have NNPCL terminate the pipeline surveillance contract.
CHURAC, in a statement made available to newsmen in Warri, Delta State, on Tuesday, claimed that to survive the illegal business, these oil thieves have embarked on different adventures to blackmail NNPC Limited and the Federal Government into submission.
The statement signed by the group’s Chairman Board of Trustees, Alaowei, E. Cleric Esq., said that it has become clear that the oil thieves are fighting back with emotional blackmail going by the barrage of oppositions trailing NNPCL’s award of the oil pipeline surveillance contract to private security companies.
“We’re surprised that nearly all the public opprobrium are against the one awarded to the Company linked to High Chief Government Ekpemupolo aka Tompolo, Tantita Security Services Nigeria Limited (TSSNL).
“NNPC Limited has awarded the same contract to a number of private companies even before Tompolo’s company won the bid.
“The truism is that most of those companies who had the contract barely took steps to fight the unchecked illegal bunkering activities in the Niger Delta region.
“To the chagrin of these economic saboteurs and their paid armchair critics, Tompolo’s company, TSSNL is taking the fight to their doorsteps by exposing the oil syndicates and the cartels siphoning the oil in the region”.
Daily Sun gathered that as part of measures to have the contract revoked, One Love Foundation had instituted a court case with suit No FHC/ABJ/1723/2022 against the NNPC Limited and the Minister for State of Petroleum Resources, Chief Timipre Slyalll over the pipeline surveillance contract awarded to TSSNL.
CHURAC, said that the lawsuit is audible to the deaf and clear to the blind that illegal bunkerers are fighting back, clutching on any straw to survive in their illicit business.
The group’s Chairman, Alaowei, said that it have instructed its legal team to study the case carefully with the view of filing for joinder to defend NNPC Limited and TSSNL if the need arises.
“We’re solidly behind NNPC Limited for awarding the contract to Tompolo’s Company”, Alaowei said.
“For the love of this nation and to ensure that we have an increased outputs to beat the OPEC’s quota, we will always stand by the NNPC Limited and the TSSNL to completely eradicate the oil thieves in the Niger Delta.
“Tompolo deserves commendation by well meaning Nigerians. He should not be vilified just because he has chosen to risk his life to safeguard our national assets”, the statement further reads.
Related Topics:
Up Next

Kolmani River Field: How We Attracted Over $3bn Investment In Fossil Energy – Buhari