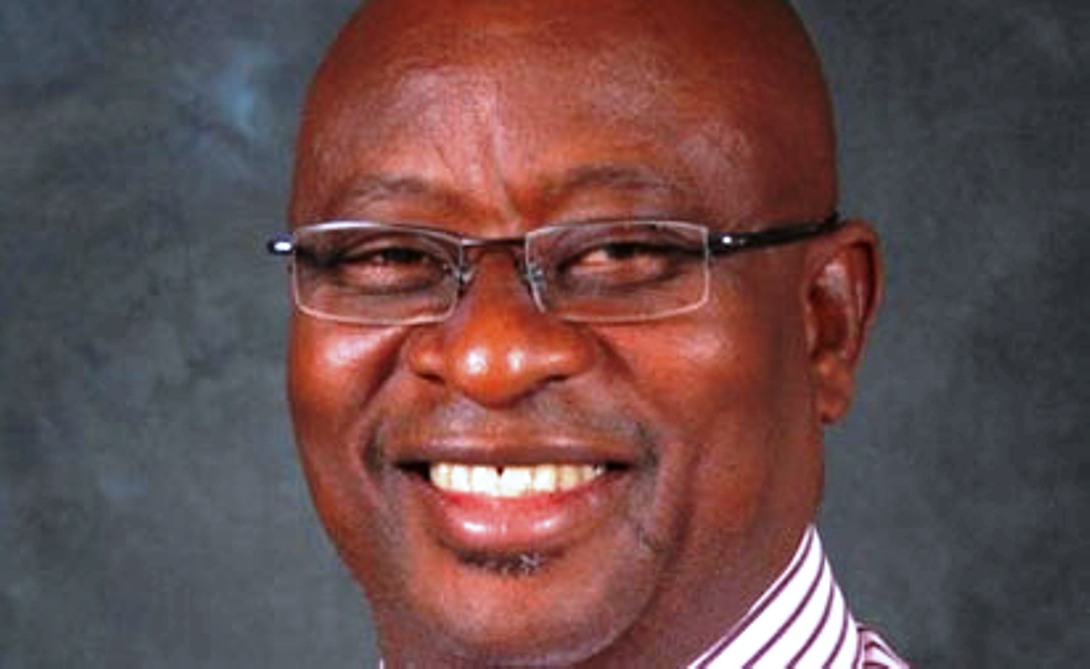 Chief Kenneth Gbagi, the former minister of state for education, has come under fire from the Okpe Union, UK, for his recent television interview in which he attempted to disparage and link the speaker of the Delta State House of Assembly to an imagery “Sherriff” that he claimed was previously convicted.

Gbagi hinted that the “sherriff” running for governor of Delta State had previously been convicted of manslaughter, though he omitted to mention the sheriff’s last name.

The Okpe Union responded by claiming that Gbagi’s interview had only served to confirm his reputation as a serial liar, an unrepentant blackmailer, and a coward who lacked the courage to reveal the full names of the characters involved.

In a statement, the group rejected any attempt to link Delta State’s Peoples Democratic Party (PDP) governor candidate, Rt. Hon. Sheriff Oborevwori, to the report, asserting that their Okpe kinsman had never been involved in or found guilty of any criminal activity.

Chief Godwin Ogholo, president of the organization, Mr. John Ewhubare Siakpere (JP), a lawyer based in the United Kingdom who also serves as publicity secretary, and Dr. Stephen Richards, assistant general secretary, all signed the statement.

The group claimed that Gbagi only made passing mention of one sheriff in the interview with the intention of tarnishing their kinsman’s hard-earned reputation in the public eye by linking the misdemeanor to Rt. Hon. (Chief) Sheriff F.O Oborevwori.

Stating that their findings had revealed that Rt. Hon. Sheriff F.O Oborevwori had never been convicted in the past, they added that Rt.Hon Oborevwori was serving as an adviser to ex-Governor James Ibori at the time Gbagi claimed to have visited his imaginary Sheriff in the prison.

They  wondered how a convicted Sheriif would be appointed and assigned responsibility by the government of Delta State at the same time.

Describing Gbagi as a drowning man, whose “governorship bid was dead on arrival,” the Okpe Union, UK, stated that the interview was intended to lower the esteem of Rt Hon Oborevwori in the public domain.

The Okpe Union, UK vowed in the statement that Oborevwori is a man of impeccable character and untainted past and urged the public to ignore Gbagi’s television interview as “vituperation of a drowning politician, who is desperate to hold anything to survive and stay afloat.”

The group further said in the statement, “This man called Kenneth Gbagi lacks character and he is a serial liar and an unrepentant blackmailer. He knows the legal implications of lies on national television and that was why he merely talked about one Sheriff and one Ifeanyi. As a lawyer, he claimed to be, he is conscious of the law of defamation and libel. That was why he was not courageous enough to attach a surname to his imaginary Sheriff and Ifeanyi.

“We are sure and convinced that he was not referring to our own Rt. Hon. Sheriff F.O Oborevwori, who has a towering self esteem and impeccable character that placed him far and above other candidates seeking to govern the state in 2023.”

“The life history and public conducts of Rt. Hon. Chief Sheriff Oborevwori are in public domain and he has no skeleton in his cupboard.  “We urge Kenneth Gbagi to instead  embark on self appraisal by checking himself and antecedents to ascertain  if he’s qualified to run for the exalted office of the governor of Delta State.”       “We want to refer Gbagi to the various publications over his public conducts. Gbagi should avail himself of the Punch Newspaper of October 1st 2020; Nigerian Tribune of September 30th, 2020 and Saharareporters.com of October, 1st, 2020, among others when he was declared wanted by the  Police over dehumanization of his hotel staff.”

“Also in conclusion, we refer Gbagi to reports of his conviction by a Delta State  High Court, which fined him N1m over alleged torture and stripping of his workers as published widely in many national dailies and televisions, including Vanguard Newspaper of July 20th, 2022; Daily Post of July 19th, 2022 and National Daily of July 20th, 2022, among others. The question is: who is an ex-convict and a person of questionable character, who is not fit to be voted into the exalted office of Governor of Delta State? The guess  by the public is as good as ours.”