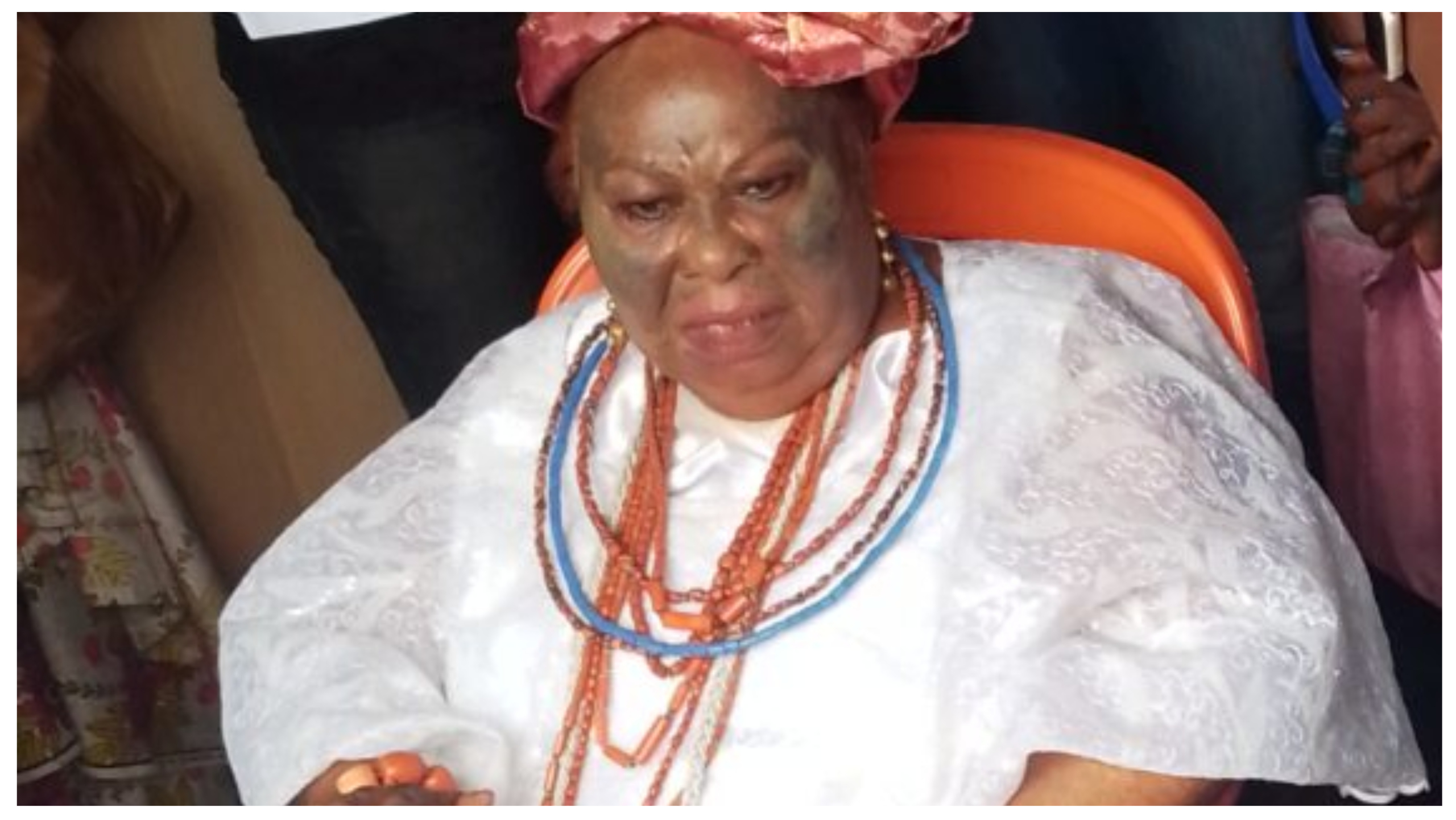 The group, Niger Delta Integrity Group, has taken a swipe at a Lagos-based Niger Delta activist, Chief Rita Lori-Ogbebor over her claims on the delayed inauguration of the Niger Delta Development Commission (NDDC).

The group reaction followed a statement attributed to Rita Lori Ogbebor published in Vanguard Newspaper of Sunday, August 7, 2022 where she was said to have; ‘in her usual style, made several false claims regarding the substantive Board of the NDDC’.

Lori-Ogbebor, among other claims was said to have stated that the Board of NDDC is being delayed because of “pending court cases.”

But responding, the group, in a statement signed by its president, Akpoebide Okotiene and Edet Ekpenyong,
Secretary, dismissed the claims by Lori-Ogbebor, saying “What happened in the case of the NDDC Governing Board, which was appointed by President Muhammadu Buhari in October 2019 is that after the appointees were vetted by all relevant agencies of the federal government, screened and confirmed by the Nigerian Senate on the 5th of November 2019, President Buhari asked that the inauguration of the Board should be put on hold pending the completion of the forensic audit, for which an Interim Management Committee (IMC) was appointed for the NDDC.

According to them, “The Federal Government announced during the inauguration ceremony of the IMC that the Senate-Confirmed NDDC Board will be inaugurated after the forensic audit. The decision to postpone the inauguration of the Senate Confirmed Board was not due to any court case.

“There is no Court order anywhere in the country obtained by Rita Lori Ogbebor or anyone else against the inauguration of the NDDC Board which was appointed by President Buhari and confirmed by the Senate on the 5th of November 2019.

The group, also described as false claims by Lori-Ogbebor that the NDDC Act provides that her Itsekiri tribe is exclusively entitled to produce the representative of Delta State in the NDDC Board as Chairman or Managing Director based on its oil production, stressing that “The truth is that there is no such provision in the NDDC Act.”

“It is important to note that the NDDC Act does not recognize ethnicity as a basis for appointing persons to its board. To project ethnicity is a call to disharmony and anarchy. The makers of the NDDC Act in their wisdom clearly avoided this path which can only lead to conflicts and hate in the States of the Niger Delta Region.

“The NDDC Act, which is the law that governs appointments into the NDDC Board, in Part 1, Section 2(1) B only requires a member of the NDDC Governing Board to come from an “Oil Producing Area”. An area is a definite geographical space bound by its recognition in the constitution as an administrative space. Thus, an area is a state, a local government area or a senatorial district.

“Niger Deltans have, over the past three years, endured the abuse of the NDDC Act by the appointment of interim management committees and a sole administrator who are not fully representative of the nine constituent states, and have carried on without regard for due process.

“Aware of the protests and dissatisfaction of Niger Deltans with that arrangement, President Buhari had promised by himself, on June 24, 2021, that the Board will be inaugurated once the forensic audit report is submitted. That has been done and we call on Mr President to keep his promise, which is the expectation of Niger Deltans.

“With the submission of the forensic audit report to President Buhari eleven months ago on September 2, 2021, the inauguration of the Board of the Niger Delta Development Commission should not be delayed any further.

“All Niger Deltans are now looking up to President Buhari to fulfil his promise to inaugurate the NDDC Board to ensure fair representation of the nine constituent states, accountability in the utilization of the NDDC funds, checks and balances, and due process in the Commission in compliance with the NDDC Act”.

Train Attack: Why Terrorists Swap Imprisoned Members With FG But Go Behind To ‘Collect Huge Ransom’