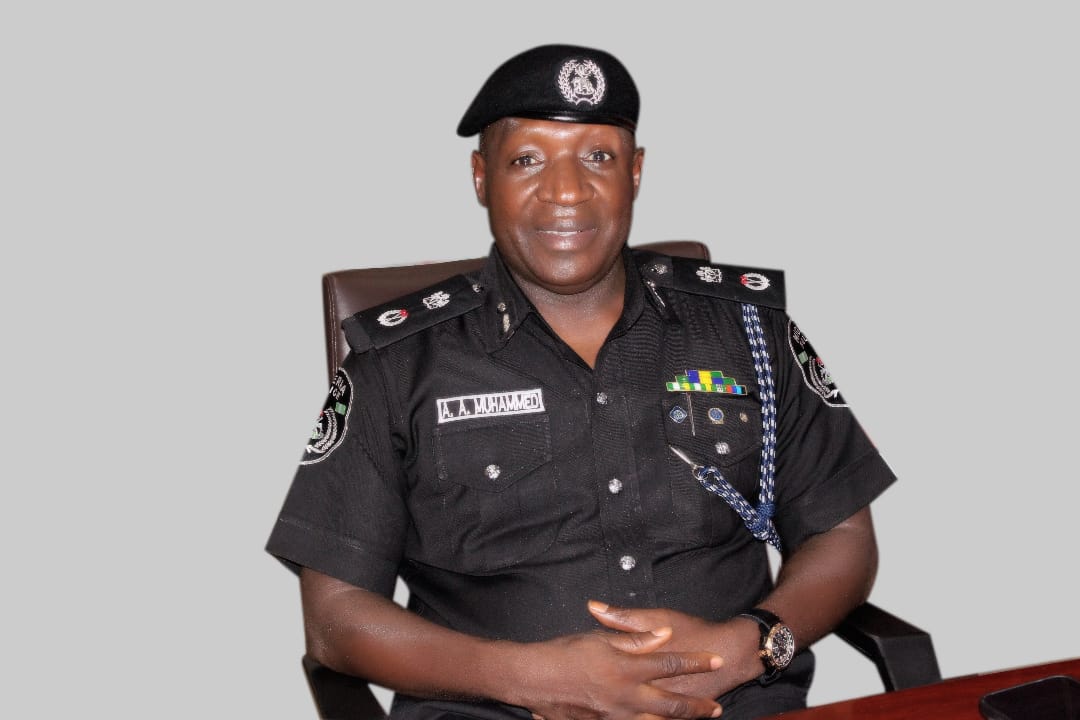 The Commissioner of Police gave the assurance in a statement on Thursday by the Command’s public relations officer, DSP Edafe Bright.

He said that the CP has directed massive deployment of Personnel across the state to provide adequate security before, during, and after easter celebration to ensure protection of all residents in the State and the successes of all activities lined up to mark the celebration.

According to the statement, the CP directed all Area Commanders and DPOS to deploy men to all venues of the Celebrations and other resorts centres, to avoid mischief makers showing their ugly faces and causing any form of mayhem to law abiding citizens and also to ensure proper supervision of their men deployed.

The CP urged members of the public to be law abiding and continue to support the police in the fight against crime and criminality while assuring them of the Command’s commitment in provision of security, maintenance of law and order, protection of life and property among other duties in the State.

The CP on behalf of officers and men of Command wishes Deltans and Nigerians in general, a hitch free Easter celebration, the statement added.