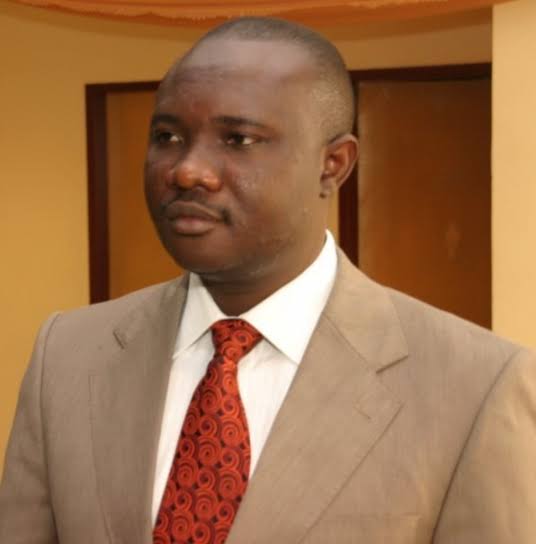 A three-man panel of the court led by Justice Peter O. Affem made the decision on Wednesday, April 13, 2022.

It upheld the contention of the Economic and Financial Crimes Commission (EFCC) which sought to upturn the ruling of the Federal High Court in Lagos that cleared Omatsuli.

Justice Festus Obande Ogbuinya, who read the appellate court’s decision, held that the November 11, 2020 ruling of the lower court that discharged Omatsuli of the money laundering charges “is hereby set aside and he shall enter into his defence accordingly on the same counts.”

The appellate court, however, discharged Omatsuli of counts 27, 28 and 29 on the charge.

The Nation reports that Tuoyo is facing trial alongside Francis Momoh, Don Parker Properties Limited and Building Associates Limited on an amended 45-count charge bordering on conspiracy and money laundering to the tune of N3.645billion.

One of the counts reads: “That you, Engr. Tuoyo Omatsuli, Don Parker Properties Limited, Francis Momoh and Building Associates Limited, between August 2014 and September 2015 at Lagos, within the jurisdiction of this Honourable Court, conspired to disguise the illegal origin of N3,645,000,000 being proceeds of unlawful activity to wit: corruption and gratification; and thereby committed an offence contrary to Section 18 of the Money Laundering Act 2011 as amended by Act No 1 of 2012 and punishable under Section 15 (3) of the same Act.”

According to the newspaper, in the course of the trial, prosecution counsel Ekene Iheanacho called 16 witnesses, the last being Segun Temitope, a staff of the Special Control Unit against Money Laundering, SCUML, who gave his testimony on July 7, 2020.

However, rather than open their defence, the defendants had filed a no-case submission, which was heard on October 12, 2020, while ruling was reserved till November 11, 2020.

In his ruling on November 11, 2020, Justice Saliu Saidu discharged first defendant, Omatsuli, saying, “I have gone through the charge preferred against the defendants as well as the evidence of all the 16 prosecution witnesses and I found no reason for the first defendant to enter the defence.

The Nation reports that the Judge, however, held that the other defendants had a case to answer.

Consequently, the EFCC appealed the ruling of the lower court.

In its ruling, the Appellate Court also dismissed the applications of Momoh and Building Associates Limited seeking to set aside the ruling of the lower court on their no-case submission.

It affirmed the ruling of the lower court on the no-case submission filed by both Momoh and Building Associates because their appeal “is bereft of merit” and ordered them to enter their defence accordingly.