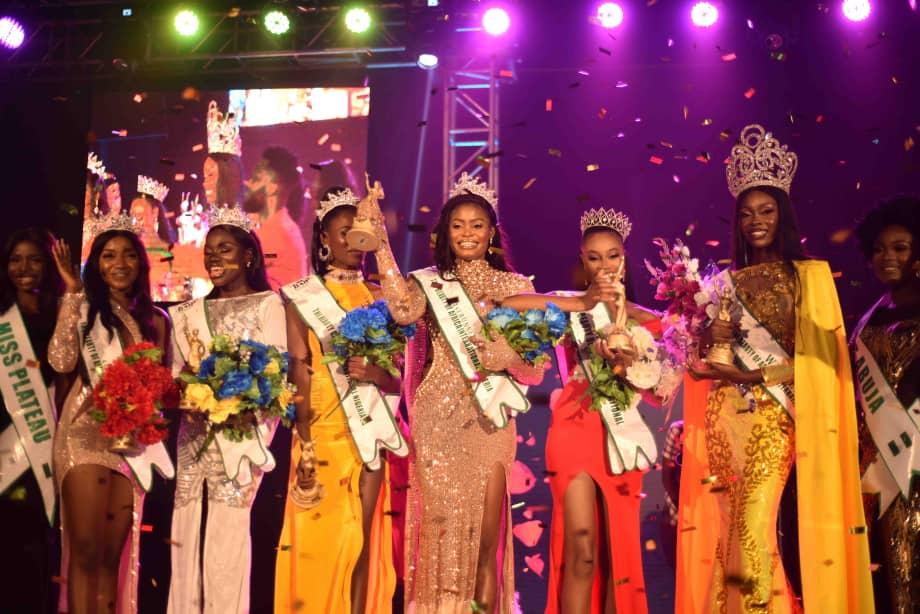 This is contained in a statement issued in Abuja on Monday by Mr Austine Elemue, Special Assistant on Media to the FCT Minister of State, Dr. Ramatu Aliyu.

Elemue said that the pageant would also empower African women with various skills.

This end, he said, over 61 delegates from different African countries have arrived Nigeria’s capital, Abuja, to participate in the pageant.

Elemue quoted the Secretary, FCT Social Development Secretariat, Mrs. Hadiza Kabir, as saying said the pageant was aimed showcasing that beauty should not only be associated with indecent dressing

According to hm, Kabir said tis while receiving the delegates at the Nnamdi Azikiwe International Airport Abuja,

He said that the pageant would also promote tourism potentials in the FCT.

Elemue said that the event was a social integration programme with the theme: “Uniting Africa, Discouraging Indecent Dress Culture, Promoting Tourism and Empowering the Africa Women”.

He said the objective of the programme was to bring the youth of Africa to interact in order to champion youth empowerment, employment generation, wealth creation and value reorientation.

“It is the 9th edition of the pageant. The delegates are going to be in Abuja in the next 14 days. And the essence is black integration.

“The FCT Minister of State, Dr Aliyu, is a social engineer.

“The minister decided to bring Africans together especially the youths in order to make Abuja the real melting point of social integration in Africa.

“This will also send a strong message to the world that beauty does not lies in nude dressing.

“You know we are just coming out of COVID-19 pandemic and most people in Africa are afraid to talk and relate `with themselves, especially among youths,’’ he said.

Elemue also quoted Miss University Africa, Nigeria, Ajoke Ajoke, as saying that the programme was geared towards preventing rape and violence against women as well as promote women empowerment.

“We are all here because of Miss University Africa pageant that helps to deal with rape and violence against women and promote women empowerment.

“ So, welcome to all the African countries coming to Nigeria for the first time for the pageant,” he said.