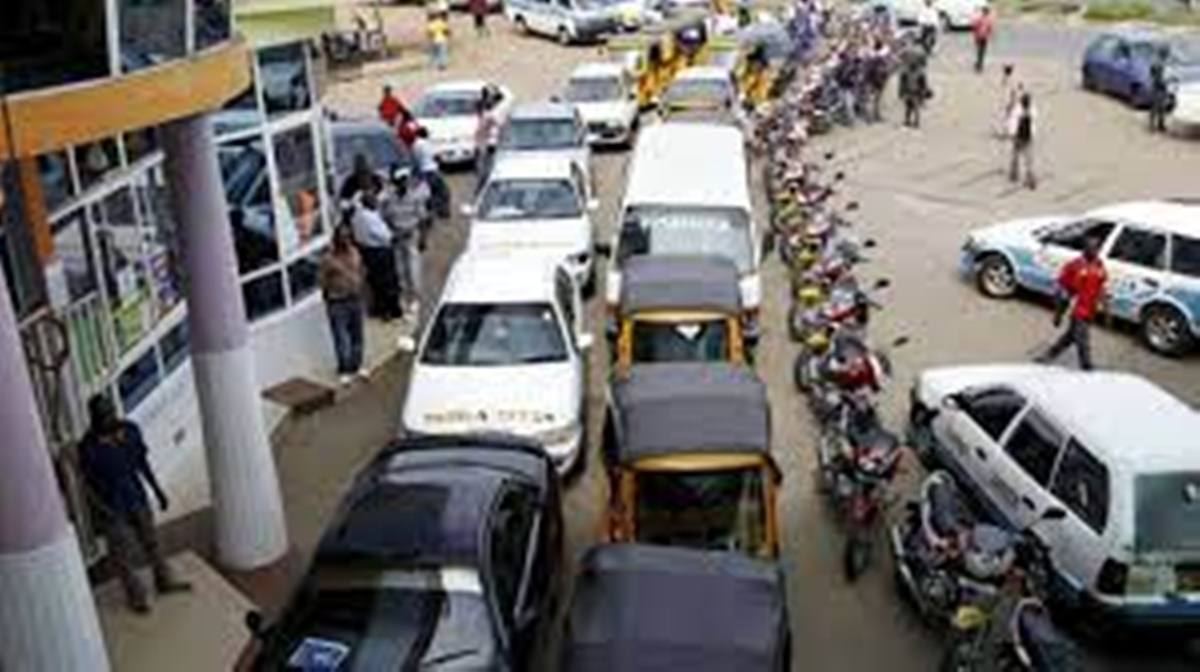 Fuel
Motorists in Benin, the Edo capital, have started to heave a sign of relief as long queues that characterised filling stations in recent weeks in the metropolis have started disappearing.

A correspondent who went round to monitor situation in the city, reports that although the price is still remained high, motorist now drive into the stations with ease to buy fuel.

Some of the stations that did not open for business during the scarcity, have started dispensing the product owing to it availability in these stations.

With the exception of the Nigeria National Petroleum Corporation (NNPC) mega station, which still has long queues, others are devoid of queues.

A motorist, Oladele Toba, who spoke with NAN, expressed joy over this development and said: “the visible queue you see in the mega station is because they dispense at N143 per liter, even below the government regulated price of N145.”

John Omoruyi, while also commending the efforts made so far by the relevant government agencies to see to the end of scarcity of the product, appealed that efforts must be made to see that others selling above the regulated price reverted.

“Of course, we are happy that things are beginning to ease as regards the supply and sales of the PMS, especially when one considers what Nigerians have been through over the matter these past weeks.

“while we commend those responsible for this, they must also see to it that an end is put to the continued exploitation of Nigerians by these stations which still sell above the official price per litre.

“Sincerely speaking, I do not see why they should continue to do so, especially when there has been no price adjustment by the government,” he said.

The filling stations selling above the official price dispensed the product at between N210 and N235 per litre.

Meanwhile, activities at the black marketers in the metropolis have began to wane as supply and availability of the product have improved.

The Edo Government, had on Sunday, announced that 18 trucks carrying 720,993 litres of petroleum products had arrived the state to ease the lingering fuel scarcity.

The state Commissioner for Solid Minerals, Oil & Gas, Mr Joseph Ugheoke, who made the disclosure, warned filling stations against hoarding the product.

The commissioner said the products were being discharged at the Nigerian National Petroleum Corporation (NNPC)’s mega stations as well as stations of major distributors across the state.

He said that the product would be sold at the official rate of N145 per litre.

Ugheoke said that a team from the state government and the Department of Petroleum Resources (DPR) would go round to enforce this and sanction erring filling stations.

Court Remands 3 For Alleged Stealing Of Handsets Worth N105,000