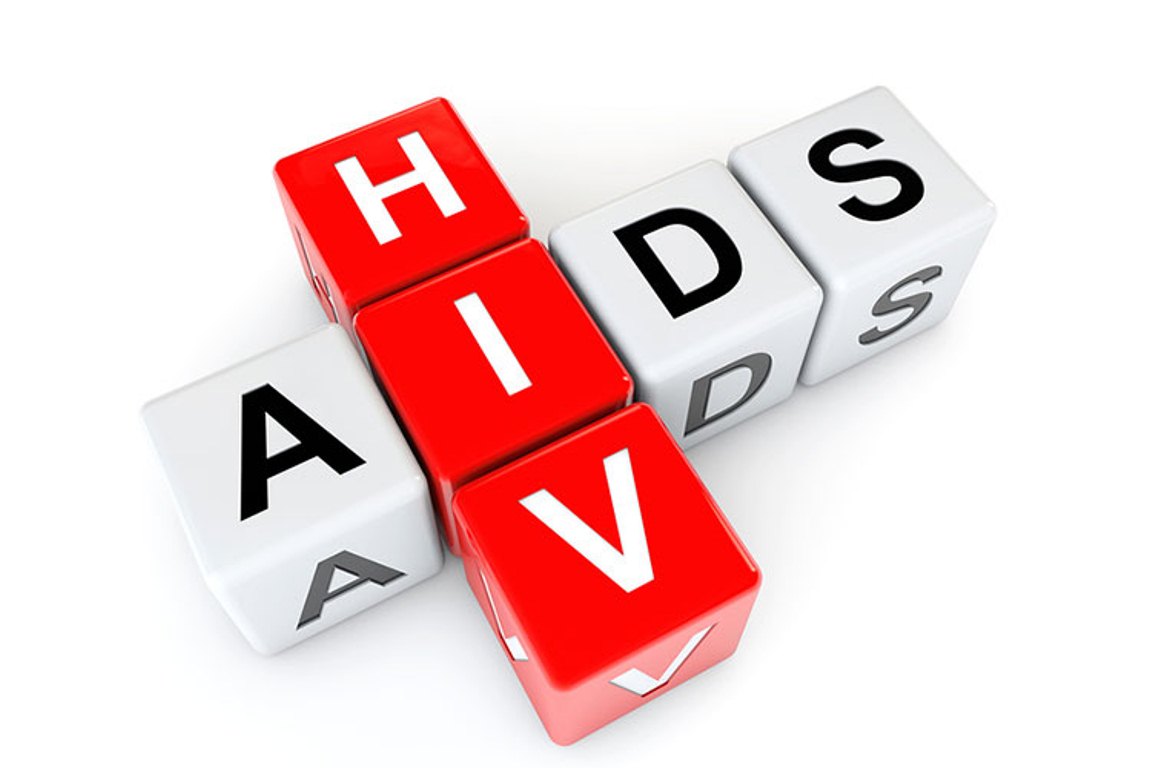 The Network of People Living with HIV and AIDS in Nigeria (NEPWHAN) has appealed to the public to stop stigmatisation and gender-based violence against people living with HIV/AIDS.

The organisation’s Coordinator in Lagos, Mr Patrick Akpan, made the appeal in an interview with Newsmen on Wednesday in commemoration of this year’s World AIDS Day.

The World AIDS Day, celebrated annually on Dec. 1, is meant to solicit international support for people living with HIV, and to remember those who died from AIDS-related illnesses.

The theme of this year’s celebration was “End Inequalities, End AIDS”.

According to him, stigmatisation against people living with HIV/AIDS is on the increase among families and corporate organisations, especially in Lagos.

Akpan said that  stigmatisation could discourage people from getting tested and treated for HIV, adding that the situation would worsen the country’s disease profile.

The coordinator disclosed that some organisations had withdrawn employment from people living with HIV/AIDS after discovering their health status after the mandatory medical checks.

“This is not right. Our members should not be deprived of earning a living because of their health status.

“People living with HIV/AIDS are normal individuals, support us so that people can willingly and openly come for treatment and this will reduce the rate of transmission,” he said.

Akpan also appealed to the public to join in reducing stigma and discrimination against people living with HIV/AIDS.

He said that gender-based violence cases were also on the increase, adding that the organisation had been receiving complaints from its members, and was working on tackling them.

Akpan said that the Lagos State Government, through its HIV Consortium, had ensured that persons living with HIV/AIDS had access to constant medications and consultation with physicians.

He said that collaboration was needed to reduce HIV/AIDS infection in communities, as well as end AIDS as a public health threat by 2030.

The World Health Organisation (WHO) estimated that about 37.7 million people lived with HIV in 2020, out of which 680,000 persons died of HIV-related ailment within the same year.

WHO said that about 1.5 million people were infected in 2020, while 73 per cent of adults living with HIV received lifelong antiretroviral therapy (ART) in the same year.