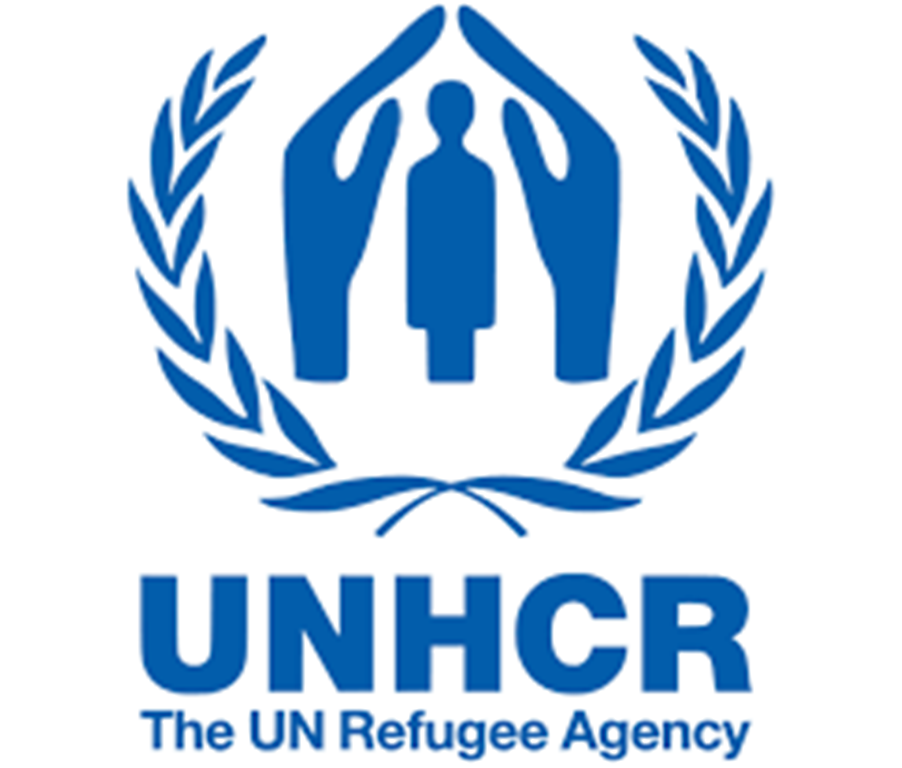 UN High Commissioner for Refugees (UNHCR), has lamented the series of deadly attacks on displaced people in eastern Democratic Republic of the Congo (DRC).

UNHCR spokesperson Boris Cheshirkov, told journalists on Tuesday at UN Geneva that the agency was appalled by those deadly attacks.

In the latest incident carried out by armed groups, Cheshirkov cited local authorities in saying that 26 people were killed on Sunday at Ndjala site in the Drodro health zone in Ituri province.

“Ten women and nine children were among the dead and 11 people were wounded. The attackers used guns, machetes and knives.’’

Since November 19, this is the fourth attack on IDPs in Ituri Province – host to 1.7 million displaced people.

UN Humanitarian Coordinator in the DRC, David McLachlan-Karr, expressed his anger, saying, “I am shocked, outraged and deeply saddened by these repeated attacks on civilians who are forced to leave their homes to seek safety from the violence”.

“It is imperative to protect these populations. I reiterate that these women, men and children must be allowed to live in peace,” he said.

The UN official reminded that the attacks were “violations of international humanitarian law and the 2009 Kampala Convention on IDPs”.

“They must stop immediately. I don’t want to count anymore the number of attacks that these vulnerable people are already enduring,” he said.

According to him, humanitarian aid is being deployed rapidly to assist them.

On November 21, a militia group attacked Drodro, another site for displaced people, leaving 44 dead and over 1,200 shelters destroyed. The also attacked a site at Tché, wrecking almost 1,000 shelters, according to authorities.

As many as 20,000 inhabitants fled to Rhoe, seeking safety near the military base of the UN Stabilisation Mission in the DRC (MONUSCO), which doubled in size from 21,000 to 40,500 in under 48 hours – forcing the newly arrived families to sleep in the open.

On November 14, in the country’s east, an armed group attacked a displaced people’s site at Mikenge town in South Kivu, killing six children and a pregnant woman while wounding eight others by machetes and bullets.

The inhabitants fled and their shelters were destroyed.

The attacks, which stem in part from inter-communal tensions, compounded problems faced by people who are internally displaced.

The theft of livestock, which often accompanies the raids, deepens economic insecurity and the violence adds to the distress of people who have been forced to flee their homes at least once. It also instills fear in local populations.

A staggering 5.6 million people have been forced to flee their homes in the DRC, an increase of 400,000 people compared to early 2021.

While the majority live among host communities, more than 330,000 are sheltered in displacement sites.

“UNHCR calls on all parties to respect the civilian and humanitarian character of displacement sites, where both IDPs and the local population are being attacked in their homes…[and] to ensure access to the locations so that humanitarian actors can provide essential assistance,”Cheshirkov said.

“We have received just 52 per cent of the US$ 204.8 million required to provide life-saving assistance to people of concern in DRC,” the spokesperson said.