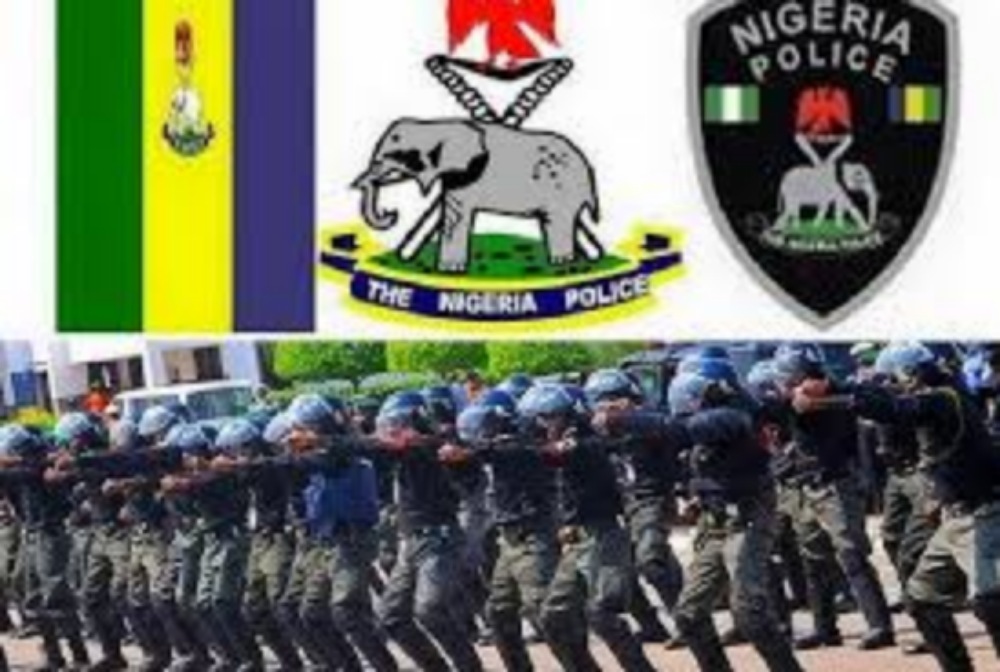 The elections was fixed for 10th April 2021 by the Delta State Independent Electoral Commissions following the demise of the former occupant of the seat, Hon. Tim Owhefere.

The Commissioner, in a statement by State PPRO, Edafe Bright, assured residents in the local government adequate security with the deployment of its officers to all the polling units and also some flash points to maintain peace and calm all through the electioneering process.

The Commissioner of police, also appealed to front runners in the constituency to caution all their supporters and foot soldiers to restrain themselves from causing chaos as such will not be tolerated.

“He also warned that no Police aide or security agent will be allowed to escort their principals or any important personality (VIPs) to polling unit or on any movement while the bye election last, noting that any security aide violating this directive will be arrested and made to face the full wrath of the law.

“More so, there will be restriction of movement around Isoko north local government area from Friday 9th April 2021 by 0000hours to Saturday 10th April 2021 by 1600hours”.

Meanwhile, the CP has reiterated that Police personnel deployed for the elections will be professional in carrying out their designated duties as assigned.