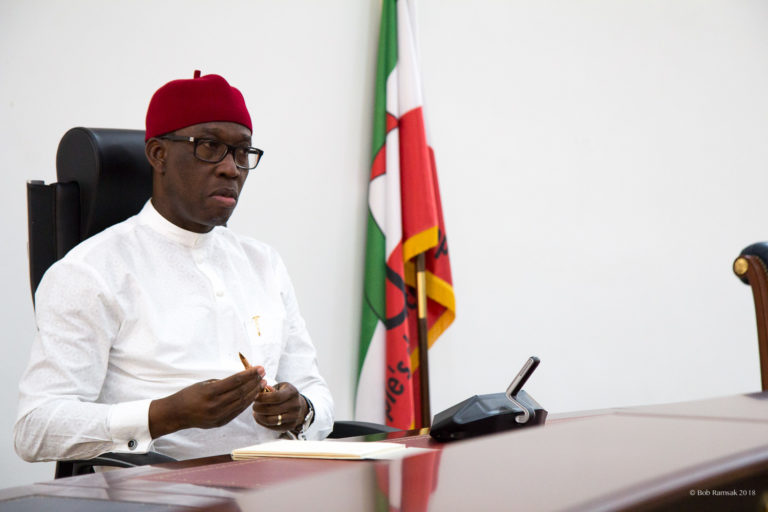 The letters were read at the floor of the house by the Speaker, Rt. Hon Sheriff Oborevwori today, January 27, 2021.

He further stated that the decision was also to meet up with the federal government decision to upgrade educational and technical education in the country by having degree awarding institutions in these areas.

Igboho Vs Herdsmen: I’ve Been Consulting As The Aare Onakakanfo Of Yorubaland – Gani Adams Breaks Silence

Burnt Property: ‘I Am Saddened That Some Yoruba People Are Involved’, Says Sunday Igboho