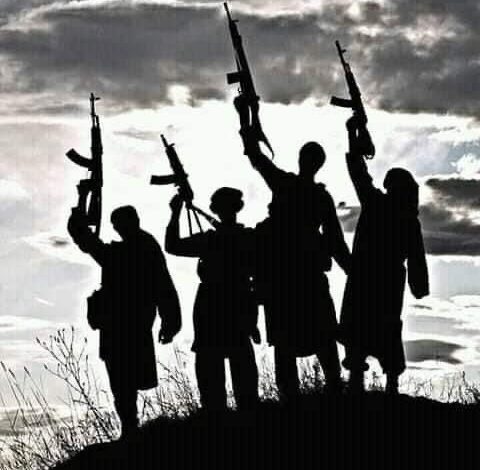 The gunmen, according to locals, invaded the village at about 12:30 am on Saturday.

“The armed group came to the village to seize animals, food items or look for people to kidnap,” Salisu Na Gada, a villager said.

“They kidnapped four people including two women, one of them is a nursing mother. People were so terrorized and afraid to confront them so as not to repeat what happened some months back in the village,” he added.

Suspected terrorists had invaded the community in June last year shooting sporadically at the villagers who had come together to defend themselves.

The confrontation led to the killing of over 50 residents while many sustained serious gun injuries.

This story contains information from HumAngle