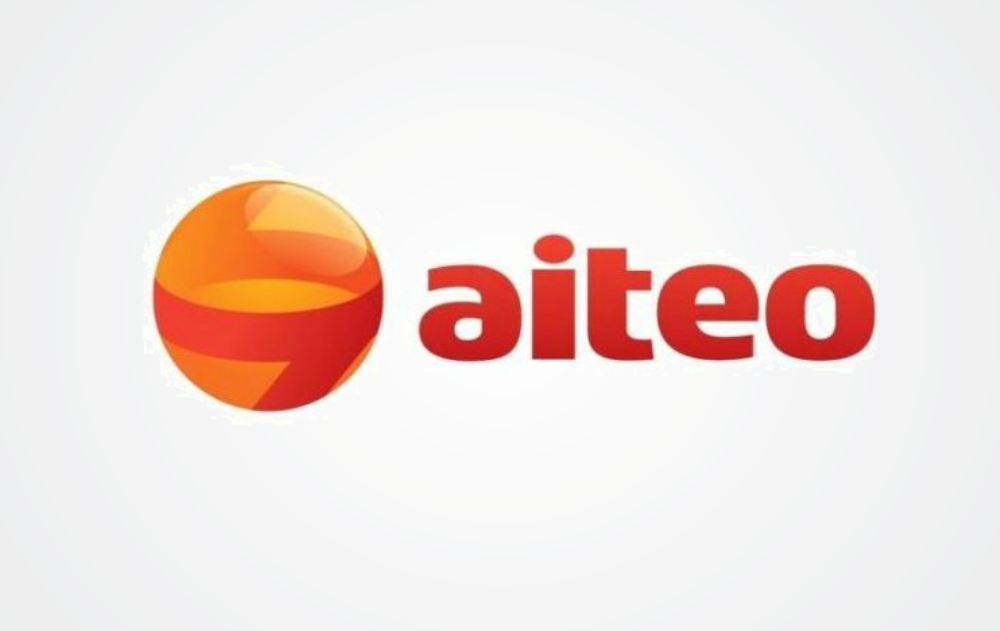 A Federal High Court sitting in Yenagoa on Wednesday dashed the hope of Aiteo subsidiary to stay proceedings in a suit with Nembe communities in Bayelsa state as the court adjourned to February 25, 2021 to await the ruling of the Court of Appeal on an earlier interlocutory appeal.

Justice Abimbola Awogboro had on March 3, 2020 declined to halt proceedings in the ongoing litigation by Nembe Communities, hosts to Oil Mining Lease (OML 29) over the adverse impact of oil exploration on them.

Awogboro, had joined Aiteo Eastern Exploration Limited and other adjourning communities in the suit, but declined an application to strike out Aiteo Exploration and Production Company from the suit.

The adjournment followed heated arguments by counsels to Aiteo Exploration and Production and Nembe communities on the court’s competence to entertain the case while an appeal to its earlier decision.

The judge maintained that she could not stay proceeding on the matter in the interest of other parties in the case numbering over 20 adding that until she was served an order of the superior court, she would continue hearing.

She explained that the adjournment was to see if the appellate court could give an order on the appeal before it before she could stall proceedings.

The Nembe communities in Bayelsa had filed a suit against Aiteo Exploration and Production Limited, but another firm Aiteo Eastern Exploration and Exploration Company approached the court to be joined as the holder of OML 29 lease.

Aiteo Exploration and Exploration had approached the court of Appeal in Port Harcourt and applied to the Federal High Court to stay proceedings pending the determination of the appeal.

Earlier, Lead Counsel to the Nembe communities, Mr Iniruo Wills, told the court that they had filed a counter affidavit opposing the application for stay of execution and wondered why the applicants cannot await the ruling of the court.

He said that arguments canvassed by Aiteo Exploration and Production, who is just a party out of the 21 parties to the suit amounted to holding the entire judicial process to ransom.

He urged the court to consider the plight of the law abiding people of Nembe who had taken the peaceful route in seeking legal redress to ventilate their grievances rather than resorting to self help.

Mr Andrew Oru, Counsel to Aiteo Exploration, urged the court to steer clear of the matter pending a decision of the appellate court saying that they were not the beneficiaries of the OML 29 licence.

The court had on June 24, 2019 declined an application to halt the renewal of Oil Mining Lease (OML) 29 pending, the determination of a suit by Nembe communities in Bayelsa.

The lease expired on June 30, 2020 while the operator of the oilfields had commenced renewal formalities with the payment of 82 million dollars to the Department of Petroleum Resources.

The defendants are the Attorney-General of the Federation, Minister of Petroleum Resources, Federal Ministry of Environment and Shell Petroleum Development Company of Nigeria.

Others are: Aiteo Exploration and Production Ltd, Attorney-General of Bayelsa and The Deeds Registrar, Bayelsa Ministry of Lands.

Shell Petroleum Development Company in 2015 divested its equity in OML 29 and transferred its interest in the oil block, including the 97 kilometer Nembe Creek Trunk Line for 1.7 billion dollars to Aiteo.

However, the host community, said the divestment was done “without resolving the untold negative impact of their operations on the people”.