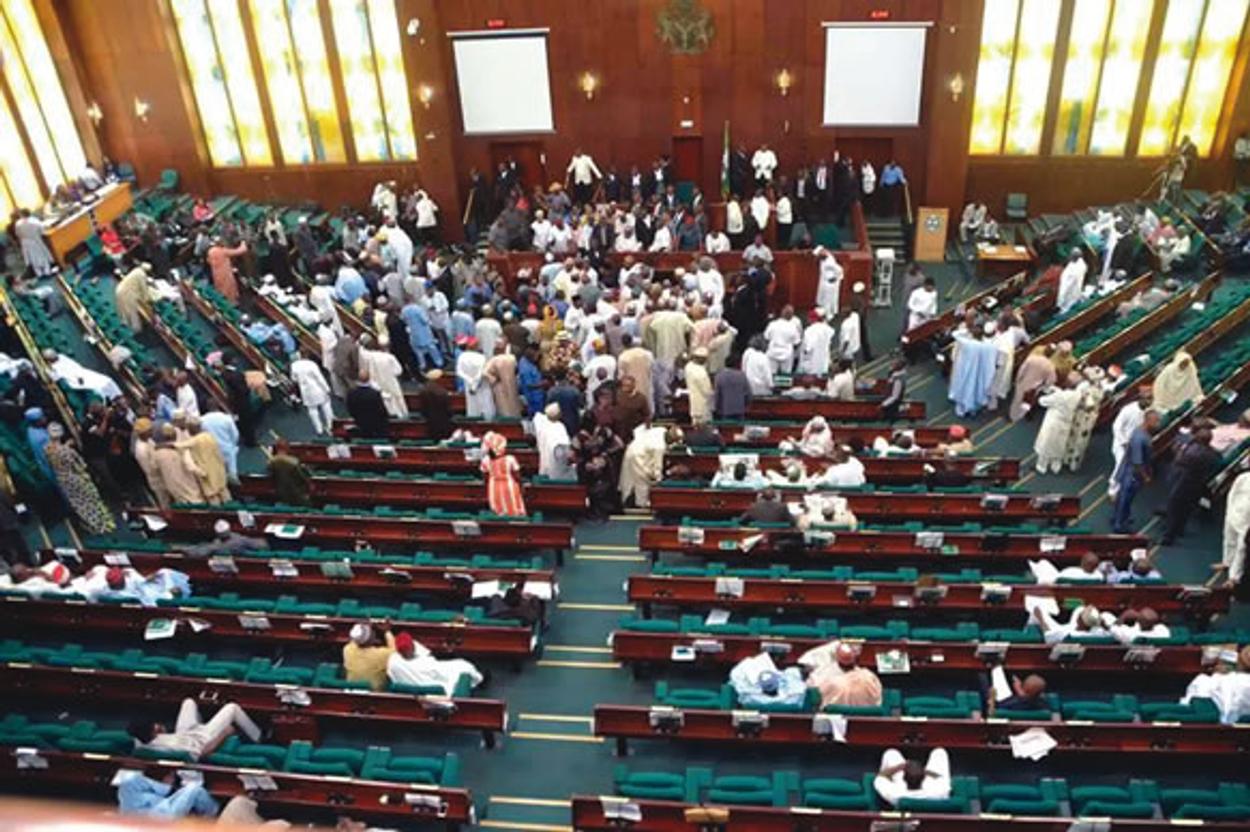 The House of Representatives during the ongoing budget defence held on Thursday expressed grave concerns over the inefficiencies in the operations of the Bureau of Public Procurement and resolved to investigate a Deputy Director Accounts on Grade Level 16, who was born on January 8, 1996, but employed December 15, 1992 and promoted Deputy Director on January 1, 2019.

The lawmakers, who expressed the concern during the 2020 Budget performance and 2021 Budget defence of the BPP, also demanded for the utilisation of various subheads on N22.666 million spent on welfare packages, N17.912 million on local training, N57.7 million spent on local travel and international travels during COVID-19 pandemic lockdown in the 2020 Budget among others.

Speaking earlier, Hon. Kingsley Oju, Deputy Chairman of the Committee, who expressed displeasure over the agency’s inefficiency, said: “I don’t think there is any other job provided in the schedule of your assignment.

“It baffles this committee that since the appointment of the DG, it is taking about four years to submit report from 32 agencies out of over 850 agencies for us to know whether they are complying with the law.

“We are shocked as a committee on public procurement that we don’t even have materials to work.

“We are doing budget defence, but this committee is vested with the responsibility to ascer7tain the usage of previous funds.

“I agree with you that audit is going on, but if your performance is less than five per cent, I don’t think we are ready to do the job.

“I therefore move a motion that the committee should mandate the Bureau to submit all procurement audit report of 2016, 2017, 2018 and 2019 before the end of this year.”

While responding to questions raised by the lawmakers, the BPP Director General, Mamman Ahmadu, disclosed that out of total sum of N1.485 billion allocated to the Bureau, N250.479 million was for capital expenditure, N750.060 million for overhead expenditure, while N484.236 million for personnel expenditure.

Ahmadu however observed that the total sum of N1.485 billion allocated to the Bureau was reviewed downward to N1.425 billion.

According to him, in order to consolidate on the achievements of the due process reform and to address some of the core mandates that will help realise effective contracts administration, the total sum of N250,478,701 was allocated to the Bureau in the 2020 Budget, but this was however reviewed downward to N190,363,813 in the 2020 amended budget.

To this end, the Committee directed the BPP Director General to furnish the details of the pending liabilities.

While speaking, the BPP Director General argued: “We have published some procurement audit and submitted same to the committee.”

In a swift response, the Chairman, who expressed displeasure over the DG’s position, said: “Let me stop you there.

“You said you have submitted procurement audit for this year to the committee.

“I am not aware of that. Audit is supposed to be on continuous basis. What it mean is that a lot of reports are still pending.

In his intervention, Hon. Ossai said: “It means you have been in office for four years now and yet your office has not done its job.

“I see this as an infraction to the constitution of the Federal Republic of Nigeria.

“If that is so, the House should be able to summon the political courage and will and be able to do the needful and an affront on the Constitution and the Appropriation Act.

“Every year, we appropriate money for this purpose and we budget money for a particular purpose and it is misapplied, that is another infraction.

“I think we should go beyond the issues of questions and answers on the 2020/2021 appropriation and make far reaching recommendations.”

To this end, the Committee resolved to set up a Technical Committee that will investigate various queries raised by the lawmakers, with the view to ensure value for money and efficiency. (The Eagle Online)

11 Things You Need To Know About Yellow Fever Cases In Delta, Enugu, Bauchi

Confusion As FG Jacks Up ex-Depot Price Of Petrol