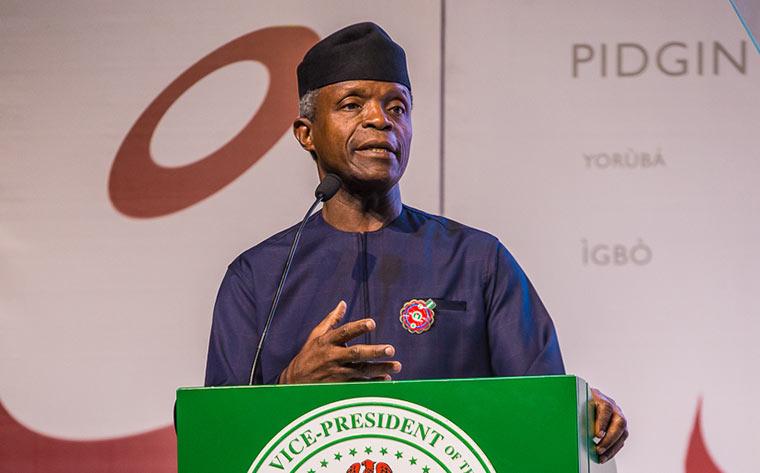 Sylva told State House correspondents after the meeting that they came to discuss with the vice president on how to resolve the issues.

He said that the agitations were routine matters which would be addressed to avoid escalation.

“It is normal for me to consult with the vice president from time to time; we had some notice of agitation from the Niger Delta.

“The vice president, of course, preempted everything by inviting the deputy governor of Delta State so that we can understand exactly what the issues are.

“These are routine issues; these are host community issues and when they come up, we have to deal with them early before they fester and become bigger problems.

“That is why the vice president invited the deputy governor of Delta State to look at the issues so that we can discuss and resolve them quickly before they become bigger issues,” he said.

For his part, Otuaro said that the meeting was part of the process of normal consultations with host communities in the oil producing environment.

According to him, there is need to set up consultative plans so that the stakeholders will engage themselves with a view to achieving peace.

“There are issues and we have agreed that immediately after Sallah, we will have a platform to sorting out some of these issues,” he said.