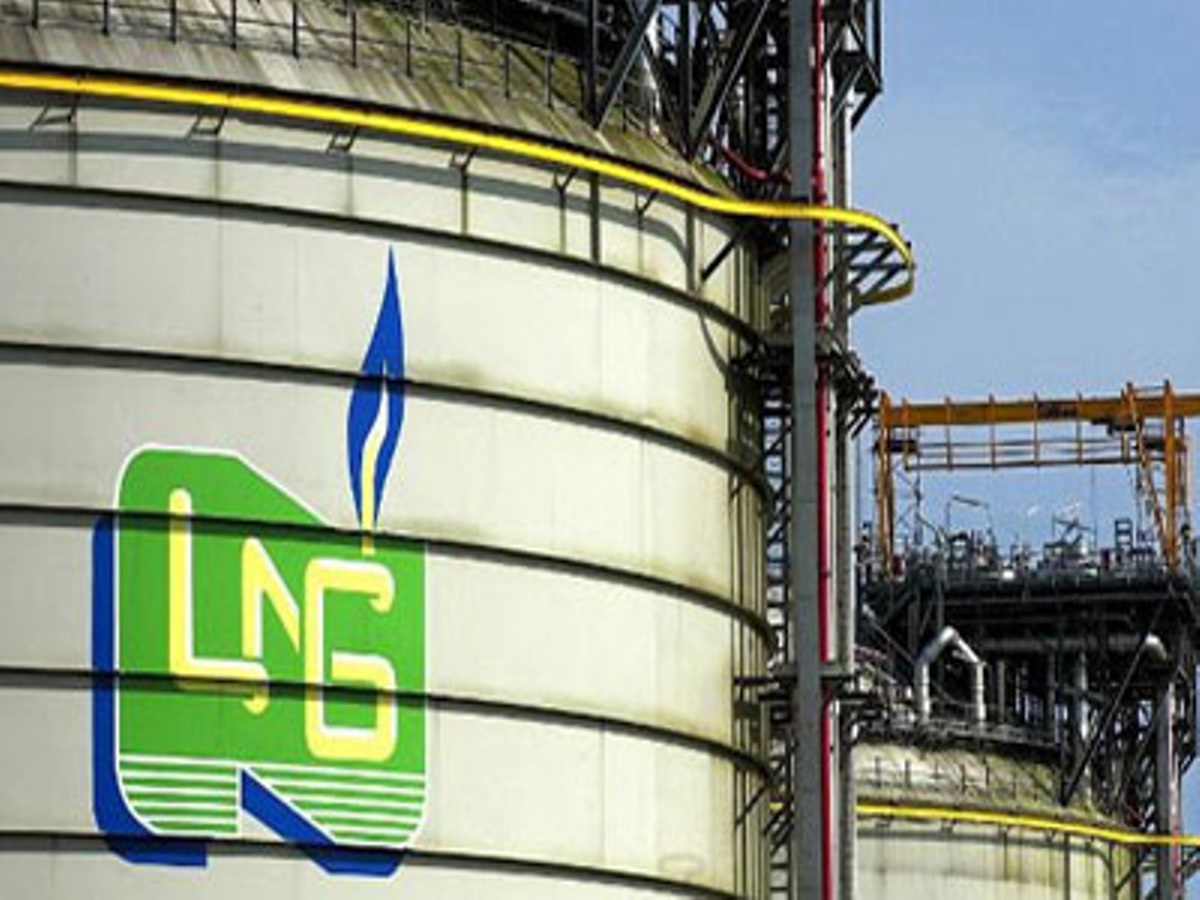 The Nigeria Liquefied Natural Gas (NLNG) Limited, has donated medical equipment worth $150,000 to the Bayelsa State Government to boost its fight against COVID-19 pandemic in the state

BIGPEN reports Bayelsa state currently stood at number 22 position in the COVID-19 leader-board of the Nigeria Centre for Disease Control (NCDC) with 318 confirmed cases, 147 active ones, 153 successfully treated and discharged cases and 18 deaths.

The donation came a day after Governor Douye Diri got a Supreme Court victory over an appeal brought against his PDP governorship primary victory held on September 3, 2019 by a chieftain of the party in the state, Ndutimi Alaibe.

The governor who was elated that the donation was symbolic coming just as his government recorded another victory at the Supreme Court, said the NLNG gesture will strengthen the existing relationship between the state and the organisation, considering the huge gas deposits being exploited in the state.

Represented by the Deputy Chief of Staff, Government House, Yenagoa, Dr. Peter Akpe, Governor Diri, while receiving the medical items, according to a statement by his Acting Chief Press Secretary, Mr. Daniel Alabrah, stated that the ongoing fight against the spread of the pandemic can be reduced to its barest minimum if all hands, including organisations like the NLNG, partner with government as part of their corporate social responsibility.

While commending the company for the encouraging donation, he promised that the government would make good use of the items for the overall benefit of the people, especially at this time of a global health emergency.

Speaking earlier, the NLNG General Manager, External Relations, Mrs Iyono Fatai-Williams, said the donation was part of the NNPC- oil industry joint intervention to support the state Ministry of Health and the Niger Delta University Teaching Hospital in the fight against the pandemic.

Mrs Fatai-Williams expressed optimism that the virus would be managed and contained through concerted effort of all and the gas industry, which is determined to make their host communities a better place.

She said the donation, which had been done in some other states in the country, includes ventilators, defrebilators, infusion pumps and oxygen concentrators.

Others are diametry machine, ECG machine, suction pumps, autoclave, oxymetres and patient monitors among other items.

Speaking with journalists after the presentation, Permanent Secretary in the Ministry Health, Dr Inodu Apoku, said the donated medical equipment such as ventilators would go a long way to improve the state’s statistics in management of patients with greater chances of survival at the isolation centres.