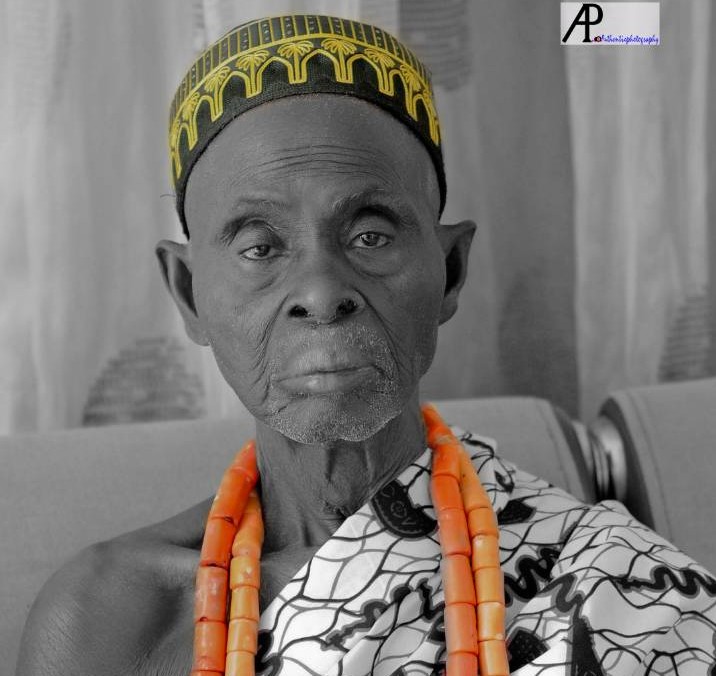 Governor Ifeanyi Okowa has expressed his deep condolences to the Ekwugum family of Idumu Izomor Quarter in Owa-Oyibu, Ika North East Local Government Area of Delta State, over the death of their patriarch, Late Pa Ephraim Chukwuma Ekwugum who passed on at 93 years.

The Governor’s condolence message is contained in a statement by his Chief Press Secretary, Charles Aniagwu, in Asaba on Wednesday.

The Governor described Pa Ekwugum’s death as a great loss not only to the family but the entire community in general, given his invaluable contributions to growth and development of the community as the (Okpara) oldest man of Idumu Izomor Quarters, in Owa-Oyibu, Ika North East Local Government Area of Delta State.

He noted that the deceased was a dedicated and dignified man whose support and contributions to the family had in no small way impacted positively in the successes recorded by his children.

Governor Okowa paid glowing tribute to Pa Ekwugum for being a good father and urged the family to take solace in the fact that the late patriarch made enormous contributions to the successes achieved by his children.

“The late Pa Ephraim Chukwuma Ekwugum was a quintessential father, a devout Christian and a committed member of Saint Andrews Anglican Church in Owa Oyibu and devoted his lifetime to the service of God and humanity.

“On behalf of the government and people of Delta State, I commiserate with my Manager Communications, Mr Jackson Ekwugum, his siblings, and the entire Ekwugum family as well as the people of Idumu Izomor Quarter in Owa-Oyibu over the painful loss of their beloved father, Pa Ephraim Chukwuma Ekwugum”

He called on the bereaved family to uphold the cherished ideals of community service, kindness and generosity associated with the late Pa Ekwugum and prayed the Almighty God to grant repose to his soul, and give the family the fortitude to bear the irreparable loss.

“Our thoughts and prayers are with his family, and the entire people of Idumu Izomor Quarter in Owa-Oyibu on the irreparable loss of this selfless and patriotic community leader”.

The Governor prays that God Almighty will receive the late Ekwugum’s soul and grant him peaceful repose.