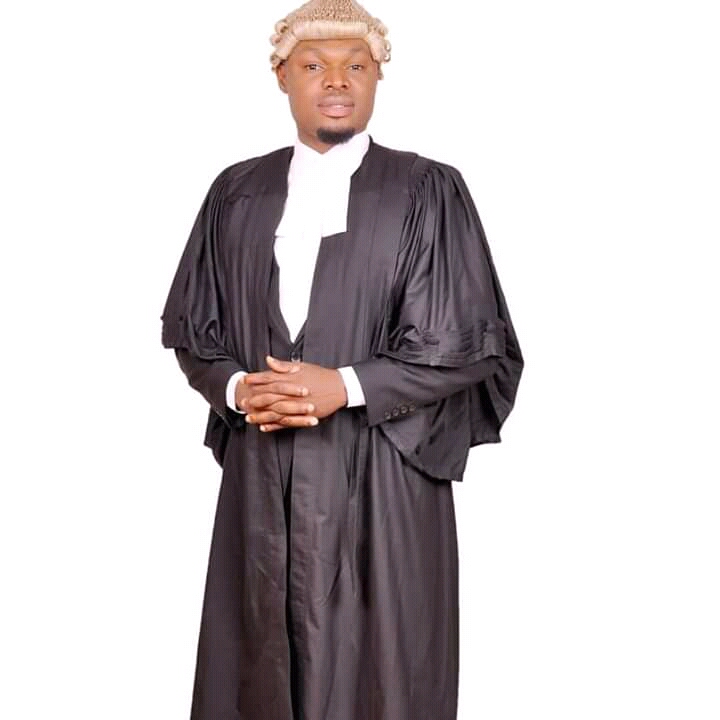 The Nigerian Bar Association NBA, says it is investigating one “fake lawyer”, Harrison Gwamnishu, who reportedly assaulted a police DPO in Asaba, Delta State under the pretense of being a human right activist.

Reports say Mr Harrison Gwamnishu, allegedly invaded a police station at Asaba in an attempt to secure bail of some suspected armed robbers and fraudsters linked to him and in an ensuing altercation beat up the officer.

He was subsequently arrested while attempting to escape.

His Facebook page is adorned with him in full lawyers regalia and he parades himself as an activist.

The NBA was informed that Mr Harrison Gwamnishu has an accomplice who is a lawyer and are working on the case to get the detail of the lawyer.

NBA’s Publicity secretary, Mr Kunle Edun in a terse statement which was accompanied with the picture of the supposed “fake lawyer” said:

“This is the non lawyer who claims to be an activist. His name is Harrison Gwamnishu. He was the one that was alleged to have assaulted a DPO in his office at Asaba. I understand that a colleague gave him the wig and gown to enable him do a snapshot and post it on FB. This picture was taken from the “lawyer’s” FB page.

“I have been informed of many dishonest activities he is allegedly involved in but that is not my call. My investigation reveals that the colleague that gave the “lawyer” the wig and gown is very fond of giving/hiring out the apparel to whoever that needs them and sadly, sees nothing unethical about it. We are working on getting the full names and other specifics of the colleague that is involved”.