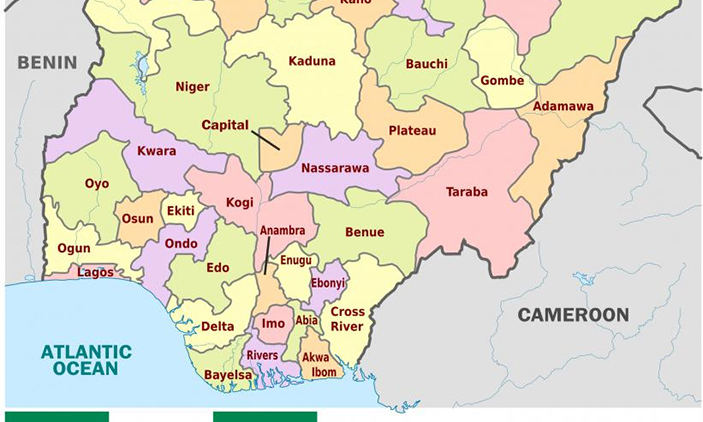 A communiqué endorsed by Deacon Otuaro and Mr Shaibu set up a joint committee including the Attorneys-General of both states to prevail on the National Boundary Commission (NBC) to expedite action on the proper demarcation of the boundaries of the two states to forestall further breakdown of law and order. The Commissioners of Police, Surveyors-General of both states, the chairmen of Orhionwon LGA, Esan South East of Edo State and of Ethiope East, Ukwuani and Ika South-East LGAs of Delta State and the Deputy Chief of Staff (DCOS) of Edo State complete the committee membership.

The tone for the communiqué was set in the opening address by Otuaro who said the desire to resolve the conflicts by the states was hampered by their “lack of constitutional capacity to determine their boundaries”.

He therefore opined: “In order to manage the current volatile situation properly, to avoid breakdown of law and order and ensure peaceful coexistence within the border communities, I suggest that  joint committee of three persons each from both states be put in place, including the Attorneys-General of both states to determine criminality, recommend immediate release of incarcerated persons and handle skirmishes and disputes between contending interests in border area towards maintaining peace and order”.

The mandate of the joint committee, as stated in the communiqué, include intervention on arrests and detentions by security agencies such as the Police over boundary and ownership disputes with a view to releasing them. The committee was also vested with the responsibility of preaching peace to the communities in the border area.

The worrying arrests and detentions had arisen over especially Delta communities’ resistances to alleged forceful acquisition of land, harassments of indigenes by Presco Plc, in what was decried as not keeping the admonition by intervening bodies to all stakeholders “to maintain the status quo”, pending demarcation of boundaries of the states by NBC.

Presco’s Head of Administration, Mr Tony Uwajeli, however denied allegations of forceful acquisition of lands, adding that it was in a development agenda where indigenes of Delta State were even more employed by Presco Plc in its engagements. The company representative reinforced the position advanced by the Edo State Deputy Governor, Mr Shaibu that there was no need for brother Edo and Delta States to bicker as whichever way the NBC determined the boundary issues, the company would accordingly pay royalties.

Asaba Athletics Championship: We Are Set To Host The Continent –  Otuaro