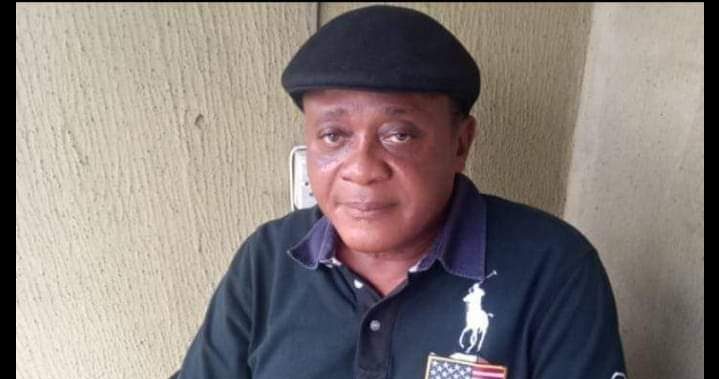 The Delta State People’s Democratic Party (PDP) gubernatorial candidate for the 2023 general elections and Speaker, Delta State House of Assembly, Rt. Hon. Sheriff Oborevwori, has expressed shock and sadness over the sudden death of Chief Joe Unuame, saying Deltans have lost a great man who was passionate about his Governorship aspiration.

Chief Unuame died from injuries sustained in a car crash on Wednesday.

Until his death, Unuame was a member of the Field Operations Committee of the Delta State PDP Campaign Council.

In a press statement by his Chief Press Secretary, Mr Dennis Otu, Rt. Hon. Oborevwori noted: ” I am shocked beyond words. I Cannot believe what am hearing. Chief Joe Unuame dead? It is well in Jesus name.”

The Speaker, who described Chief Unuame as a jolly good fellow and a committed true party man, extended his sincere condolences to the family of the deceased.

He said: ” This loss is not only suffered by the illustrious Unuame family, it is also personal to me, the people of Ughelli South Local Government Area and the larger PDP family in the state.’

“During my State wide consultations, he was there for me and our party and he took it like a personal project. In the just concluded Ward to Ward campaigns, he went round with us. So sad that we lost him today. He was so passionate about my governorship aspiration”, he added.

He prayed for peaceful repose of the soul of Chief Unuame and asked Almighty God to grant those he left behind the fortitude to bear the irreplaceable loss.