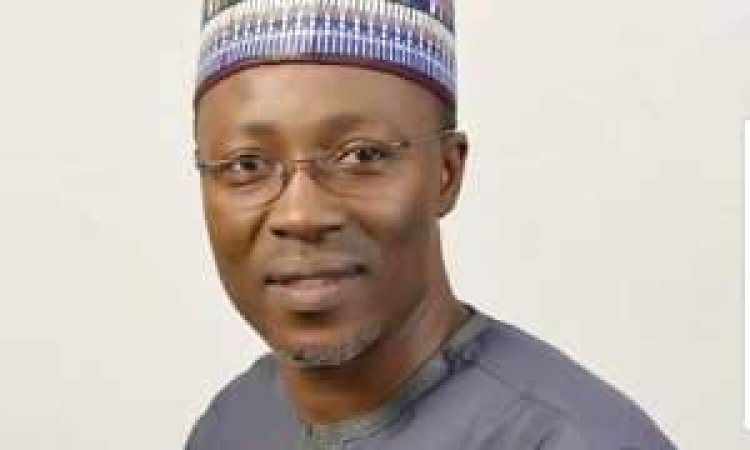 Panic Alert Security Systems (PASS), one of the Paris Club Consultants, has accused Paul Harris Ogbole (SAN) of misconstruing, misinterpreting, and twisting a court decision to deceive a new generation bank into taking unfavorable action against its clients in an effort to defraud the fiduciary duty that any financial institution owes its clients.

Following a court ruling in the case NO FHC/ ABJ/ CS/ 123/ 2018: Panic Alert Security Systems Limited & OR VS Incorporated Trustees of the Nigeria Governors’ Forum, Ogbole had written a letter to the United Bank of Africa (UBA) on September 21, 2022, requesting that transactions on accounts held by Panic Alert and its representative be prohibited.

Irked by this development, in a letter signed by Dr George Uboh, made available to newsmen, PASS urged Justice Tsoho who delivered the ruling to discipline Ogbole in order to erase the perceived bias.

PASS urged Justice Tsoho, to take judicial notice and mete out the requisite disciplinary sanctions on P.H Ogbole, SAN for alleged extrajudicial actions being ‘injurious and contemptuous’ to their interests.

The security group, also threatened to report Ogbole to the National Judicial Council (NJC) for aiding and abetting such action should the judge fails to sanction the senior advocate of Nigeria.

According to the letter, “after all, a senior lawyer who should know the ramifications of using a court order to commit offence can only do such if he thinks he can get away with such action based on perceived personal relationship with the judge.”

“Assuming without conceding that PANIC ALERT is the name of our firm, did the September 20, 2022 judgement by Justice Tsoho, which Ogbole alluded to which purportedly set aside or annulled the so-called consent judgement expressly direct UBA plc to take adverse action on our three bank accounts, Ogbole mentioned in his letter to UBA PLC?”

“If the answer is negative, the Ogbole’s unilateral directive to UBA plc to take adverse action on our three bank accounts is extrajudicial, capricious, whimsical and certainly injurious to us”, the letter reads.

Ogbole had in his letter to the bank, said that ten promissory notes amounting to $47 million were issued by the Federal Government of Nigeria to PANIC ALERT pursuant of a judgement.

He claimed that by virtue of the judgement the ten promissory notes issued by the Federal Government stood automatically nullified and cancelled.

“It is therefore in the interest of your bank to act cautiously and not to take any step, process or discount the promissory noted in favour of PANIC ALERT or its nominees. Doing so may be at great risk and may lead to colossal losses to the bank as no value will accrue to the promissory notes upon maturity”, the letter reads.