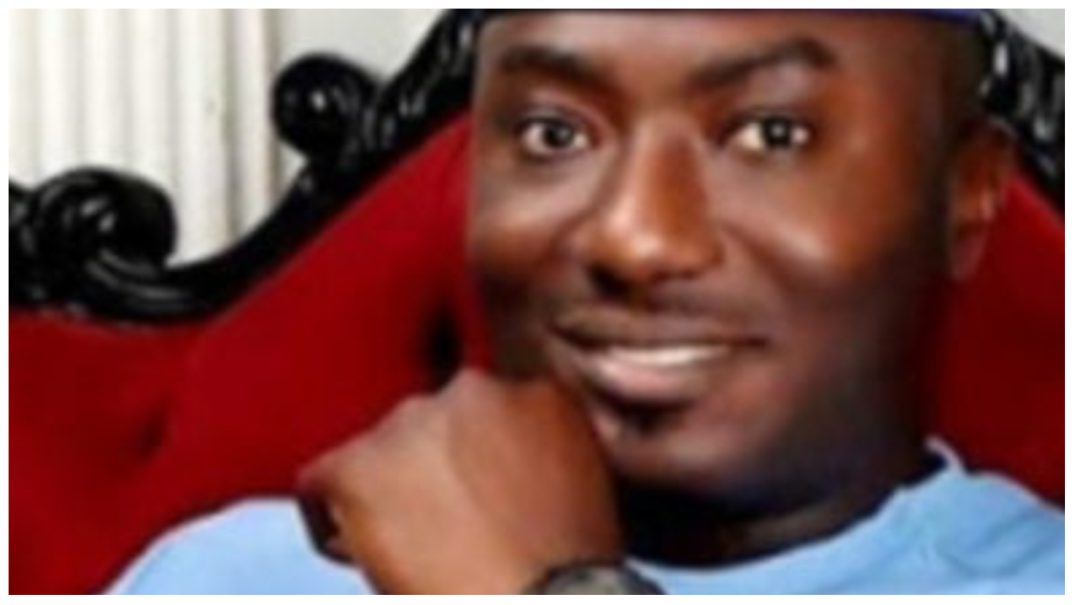 Ifaluyi-Isibor, Director of Mobilization for the Nigeria Diaspora Youth Coalition for Peter Obi, declared that he is not swayed by party loyalty and that he is not required to be a member of the Labour Party in order to support its presidential candidate.

The former House of Representatives member from Edo Central claimed that the APC and the national government took the people for granted, saying that Nigerians are tired and frustrated, and that things cannot go on the way they are.

Ifaluyi-Isibor noted that Peter Obi is the “poster boy for the revolution” for a new order.

‘Obidient’ is a sobriquet coined and adopted by followers of Obi to show their support for the 2023 presidential ambition of the 61-year-old.

When asked if his behavior could be interpreted as anti-party or not, the politician from Edo responded, “My loyalty is first to my conscience, then to my nation, then to any other engagement, which includes the political party.

“Being a member of the PDP, I am participating in all the electoral processes and I was more or less the spokesperson of the PDP in 2015 when we had that election.

The PDP member said those who say Obi’s support base only exists on social media are afraid.

Although he supported former Vice President Atiku in the 2019 presidential election, he claimed that due to Obi’s track record, he changed his support to the former governor of Anambra State for the 2023 presidency.

“We cannot continuously pretend that all is well and because I am a member of the PDP, then whoever the PDP candidate is, then you must support. That is not how democracy plays out in other developed economies. There are members of the Democrat Party who support Republican candidates and vice-versa. So, it is about the capacity, the competence and the capability of the individuals,” Ifaluyi-Isibor stated.