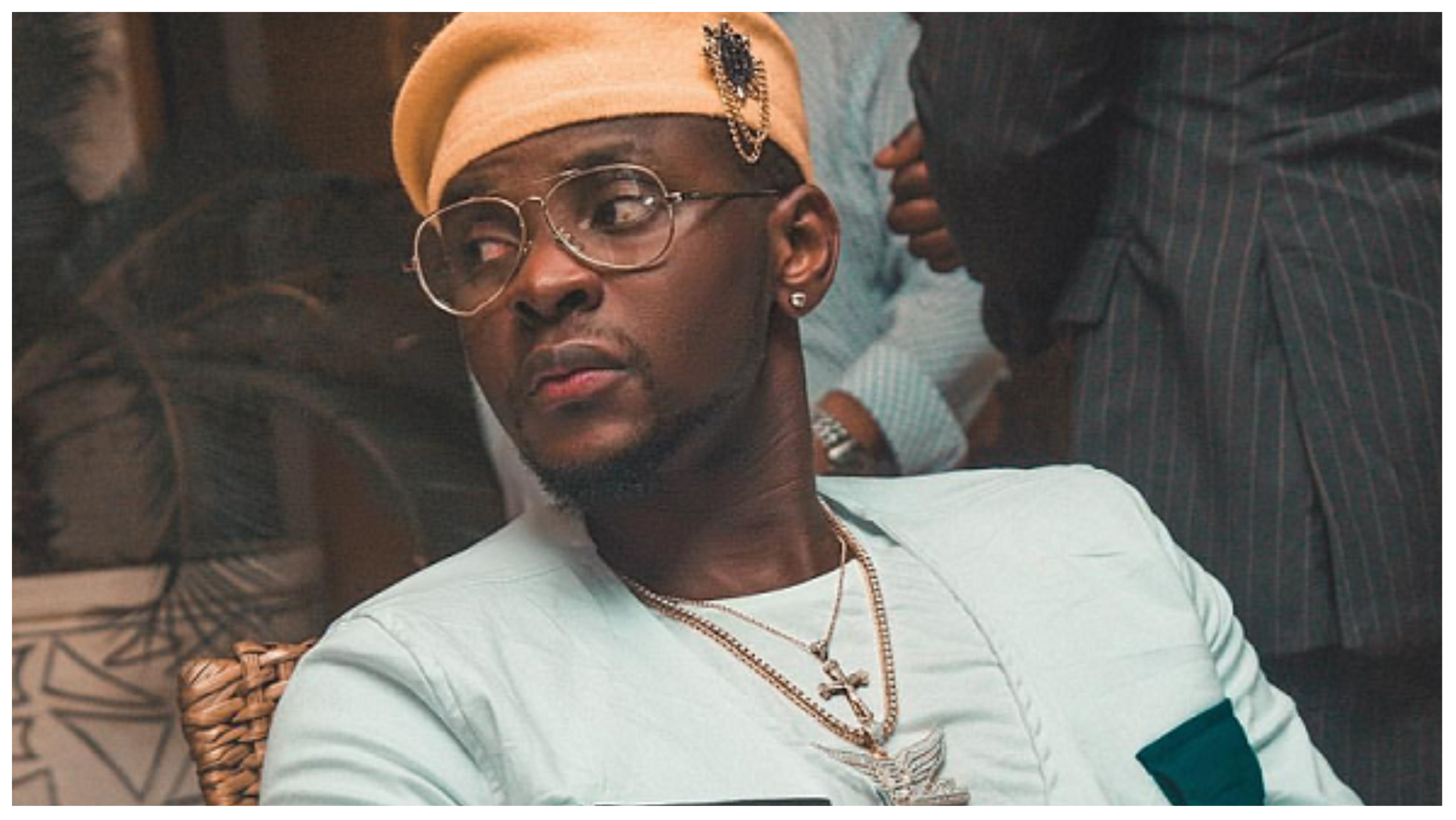 Steven Uwa, the promoter of the show in Tanzania at which popular Nigerian singer, Kizz Daniel, refused to perform and got arrested, has revealed why he took drastic actions.

He spoke in an interview Tuesday with On Air Personality and Leader of FreeTheSheeple Movement, Daddy Freeze.

Recall that Kizz Daniel was arrested by the Tanzanian Police on Monday over his failure to perform at a show on Sunday.

Uwa said Kizz Daniel refused to perform after he was paid $60,000 because the airline that brought him to Tanzania did not bring the bag containing his gold chains.

He said: “He (Kizz Daniel) said the airline didn’t bring his bag that is why he cannot perform because his gold chain is not there and he had a gold chain on his neck. He wanted everything.”

The show promoter said he spent over $300,000 in putting the concert together, adding that he knelt down begging Kizz Daniel for several hours to perform, but he refused.

Uwa added: “My company is new here. PaulO is the one I booked Kizz from. PaulO cried all night trying to beg this guy: Please go to this show.’He called in from America.

“I was on the table with Kizz Daniel for like five hours begging him, kneeling for him.”

Uwa confirmed, as was earlier reported, that the venue of the show was damaged by angry fans who paid heavily to watch Kizz Daniel.

Meanwhile, the Tanzanian Police have released Kizz Daniel following the intervention of the Nigerian Government.

The Chairman/Chief Executive Officer of the Nigerians in Diaspora Commission, Hon. Abike Dabiri-Erewa, confirmed the release of Kizz Daniel by the Tanzanian Police.

According to Dabiri-Erewa in a WhatsApp message to The Eagle Online: “KD has been released.

“His legal team will however report back to the police tomorrow while he will subsequently return back to Nigeria.”

Recalls that Kizz Daniel was arrested following his failure to perform at a concert in Tanzania.

The Buga crooner, who had already been paid for the performance, said he forgot his clothes in Uganda.

His refusal resulted in fans damaging part of the concert arena.

The Buga crooner was scheduled to perform at the Warehouse, Old Nextdoor Arena in Tanzania on Sunday night as part of his Afro Classic World Tour.

Following this, the organisers of the show had Kizz Daniel and some of his crew members arrested by policemen from their hotel.