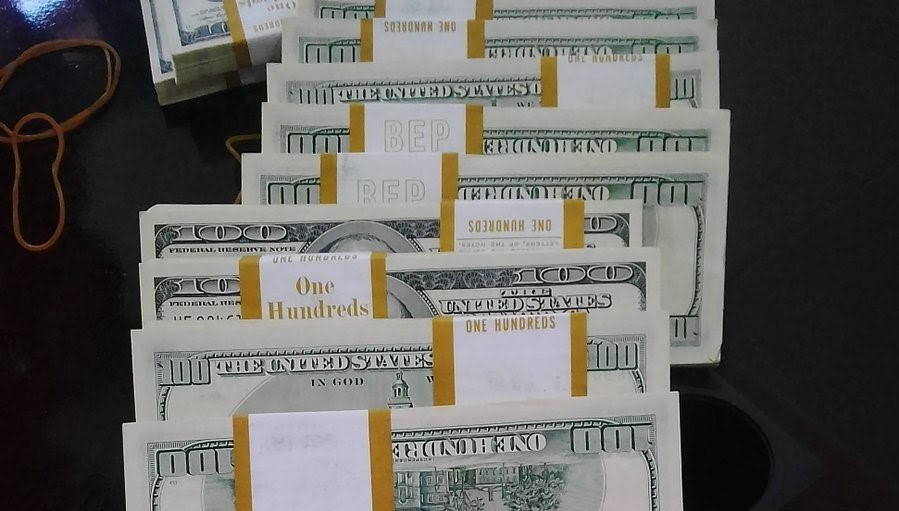 The race towards the 2023 election may have taken a negative toll on the foreign currency reserve base of banks as they currently battle Dollar scarcity.

The development, according to a top source in one of the new generation banks may not be unconnected with the convention of both the ruling All Progressives Congress(APC) and the main opposition party, the Peoples Democratic Party(PDP) to pick their presidential flag bearers.

The exchange rate between the naira and the US dollar closed at N419.5/$1 at the official Investors and Exporters (I&E) window last week. The downturn in the market is following the drop in the amount of dollar supply in the market. Notably, forex turnover last Thursday dropped by 17.36 per cent, compared to the previous day to stand at $124.85 million, the lowest in the four trading sessions.

The exchange rate at the parallel market closed at N585/$1, last Thursday, depreciating by 0.86 per cent compared to N580/$1 traded in the previous day. This is according to information obtained from BDCs.

The source told Daily Sun that acute shortage of Dollar commenced about a week ago but got to its height last week when most of the banks could not meet the foreign exchange request of their customers.

The source said the politicians have commenced a massive mop up of Dollars in circulation in a bid to edge out one another.

Findings by Daily Sun revealed that customers who fall under the category of diaspora remittance recipients appear to be the worst hit as they could not access funds sent to them by their families and friends abroad.

A customer with a leading first generation Bank, Mr. Olakunle Olawoyin, said a visit to the bank’s branch in Ogba last week left him disappointed as he was told that Dollar was not available for disbursement.

He noted that similar efforts to get the fund from two other branches of the Bank In Ikeja proved abortive before he resorted to Ogba.

Olawoyin explained that he had to resort to intimidation and harassment before the teller could accede to his request. He however, said other customers were not as lucky as he was as they were turned down due to Dollar shortage.

A visit by Daily Sun to some banks yesterday confirmed the claims of Olawoyin and most customers could not have access to Dollar.

2023: My Relationship With Governor Okowa Intact, Cannot Be Broken – Edevbie Opens Up