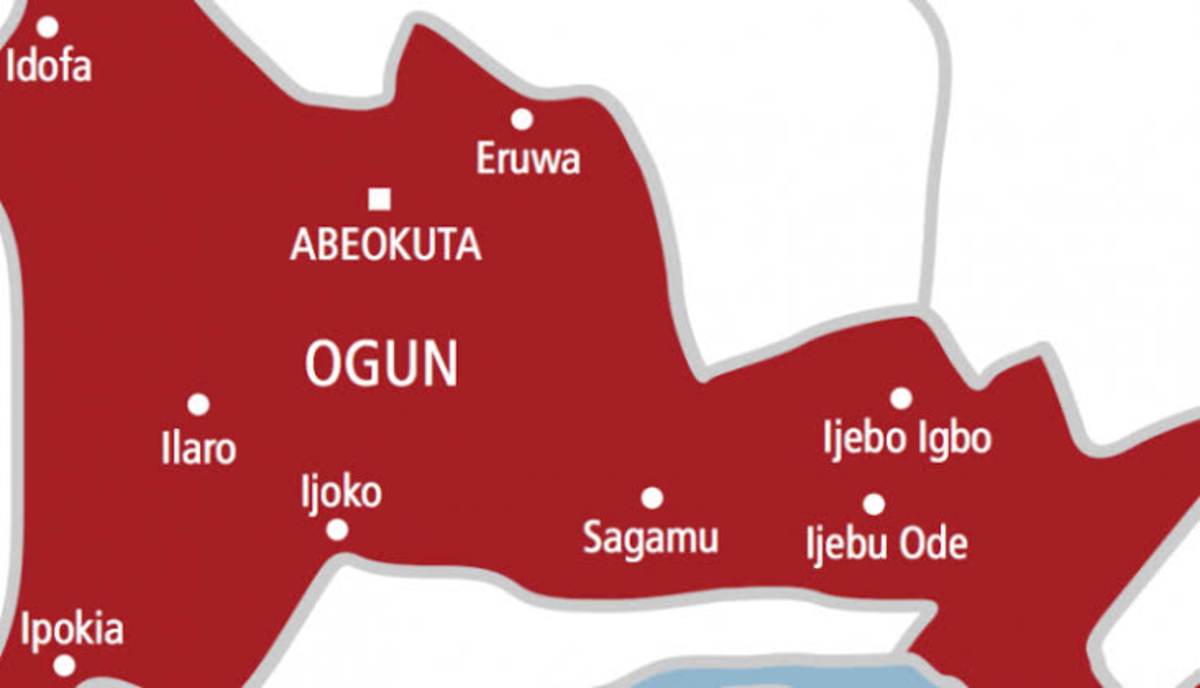 A real estate agent, 50-year-old Diran Elijah, has lost his life after having sex with his former wife identified simply as Idowu, at a hotel in the Agbado area of Ogun State.

Idowu, who has remarried with two children for her new husband, reportedly separated from Elijah about four years ago.

City Round learnt that the ex-couple reignited their love affair lately when Elijah contacted her on the phone and they agreed to meet at the hotel around 10pm last Sunday.

Elijah was reportedly taking some rest after a pleasant time in bed with Idowu when he suddenly became unconscious and gasped for breath.

The woman was said to have raised the alarm but it was too late as he reportedly gave up the ghost at the hotel.

A resident of the area, identified only as Afolabi, told our correspondent that the incident caused anxiety in the neighbourhood, adding that police from the Agbado division visited the scene.

He said, “The owner of the hotel initially wanted to lie that the man slumped outside and died. But the woman (Idowu) confessed that they had sex and afterwards, the man complained that he was tired and wanted to rest. After some minutes, he went unconscious. She called for help but the man couldn’t make it. I later learnt that they were once married to each other but lost contact after going their separate ways. They recently got talking again.”

A source close to the woman confided in City Round that she (Idowu) had obtained a loan from a microfinance bank and was having difficulty repaying it. She said Elijah invited her to the hotel and promised to help repay part of the loan.

The source said, “They were ex-lovers. They had two children together as a couple but the kids died. They later divorced and remarried respectively. She obtained a loan from a microfinance bank and could not repay it. The bank sealed a house where she resides with her current husband in Ifo and she was sleeping in a church.

“Elijah contacted her and promised to give her money to repay part of the loan. He died after they had sex. The police arrested her but the man’s family said they were not interested in pursuing any case against her.”

Another source privy to the incident also disclosed to City Round that the deceased and Idowu were an ex-couple, noting that the police could not establish the woman’s complicity in his death.

He said, “The woman was his wife and they had two children together. They divorced about four years ago. The woman remarried and her current marriage has produced two children. The man has also married another woman and has a child. He recently took his wife to his hometown in Ilesa (Osun State).

“He got the former wife’s phone number and requested that she visit him. They went to the hotel and after having sex, he became unconscious. He died before they could move him out of the hotel. His body had been taken to Ilesa. The family said they were not interested in any court case. It was a case of sudden and unnatural death and the suspect has been released on bail.”

The Police Public Relations Officer in the state, DSP Abimbola Oyeyemi, confirmed the incident, noting the two families had resolved to settle the matter amicably.