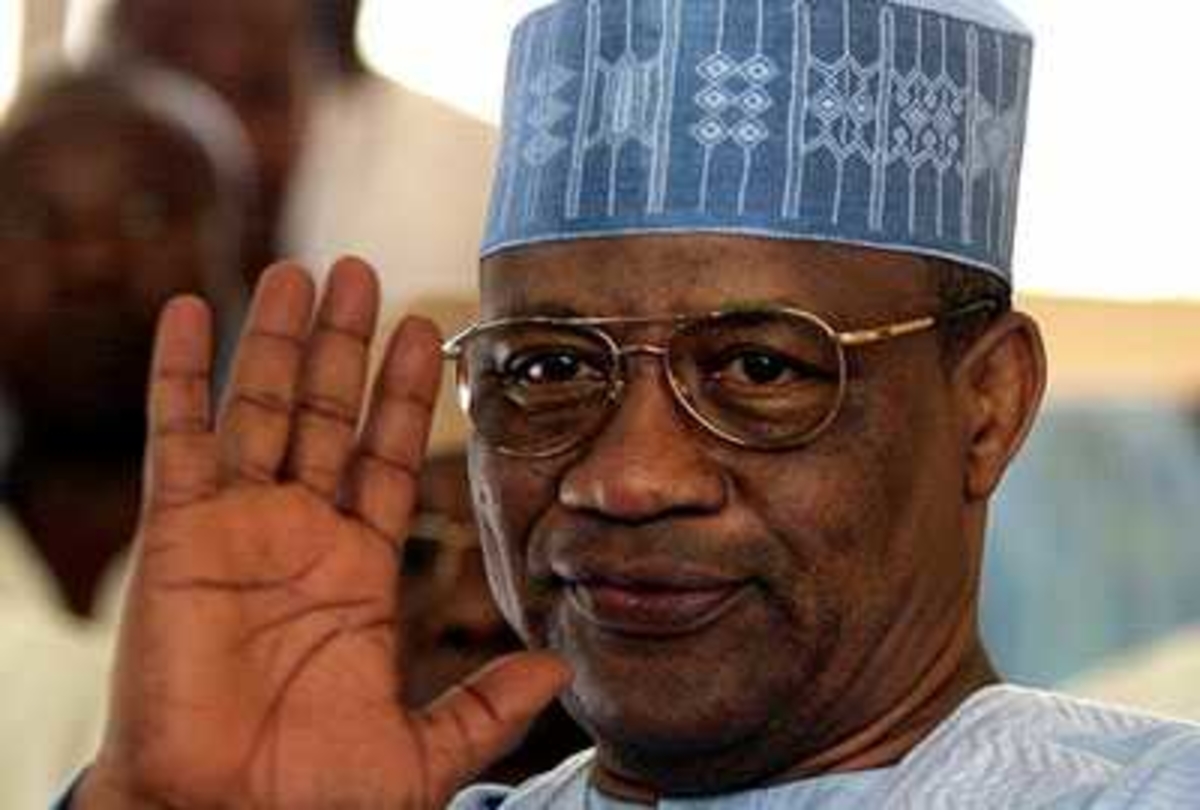 One of the sources quoted by the reliable online portal from Minna, the Niger State capital, “confirmed to PRNigeria that the former Nigerian leader, though ill for some time, is alive and strong.

“According to the source, Gen. Babangida, who is fondly called IBB, is hale and hearty.

“Gen. Babangida even, this afternoon, had a sort of meeting and even political consultations with some friends and politicians who came to see him at his Hill Top residence,” the newspaper quoted the source to have said.