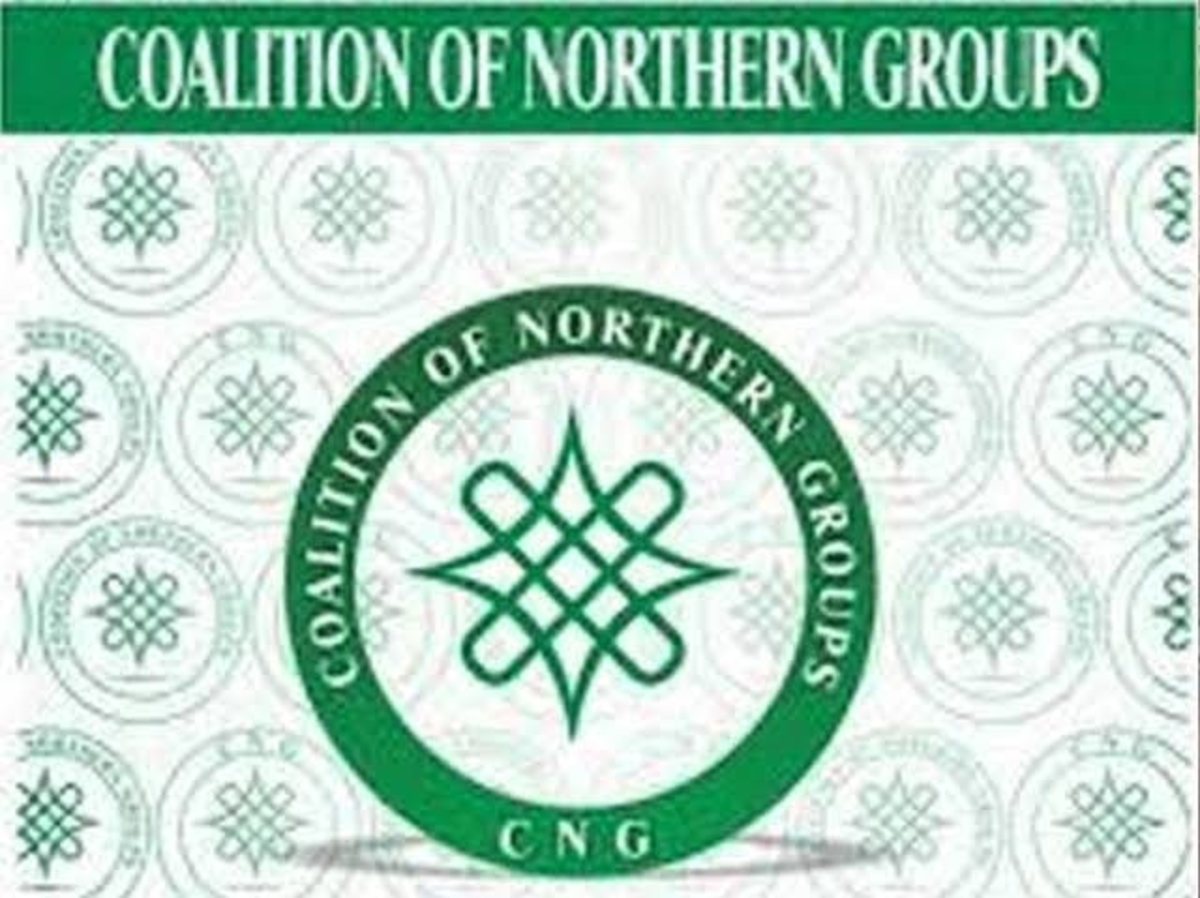 The Coalition of Northern Groups, (CNG) has reacted to the Proscribed Indigenous People of Biafra, IPOB’s ban on the consumption of ‘Fulani cows’ (beef) in South-East, calling for a total boycott of all businesses operated by the Igbo all over the North.

CNG through its Spokesperson Abdul-Azeez Suleiman noted that IPOB’s order issued in a statement on Monday by one Emma Powerful, amounts to a grave provocation and serious threat to northern commercial interests in the South East and by extension to the physical wellbeing of Northerners living as minorities among Igbo communities.
In a renewed resolve to pay coin for coin for any direct or indirect attack or threat to Northerners and their interests anywhere in the country, the CNG called for the total boycott of all businesses, goods and services operated by Igbo in the North effective from the same April 2022.
The CNG also called on northerners everywhere to decline support for any political party or formation or movement that has the active participation of South East politicians.
“For the avoidance of doubt, the North while maintaining its tradition of tolerance and accommodation, shall however no longer be disposed to condoning further acts of irresponsibility in the form of deliberate threats of intimidation or harassment targeted at Northerners living and doing legitimate businesses elsewhere in the country.
“Since such targeted utterances have in the past being preludes to physical attacks on northerners and destruction of their properties in particularly the South East, we urge northern transporters and suppliers of goods to consider alternative trade routes to avoid the imminent risks that come with this IPOB threat.
“We warm that the North has had enough of the antagonism from the South East and its attack dog, the IPOB and will no longer remain passive under such deliberate and sustained attacks and will henceforth be forced to react to every provocation and unwarranted abuse and violations.
“All those who have no other useful vocation other than attacking northerners under the slightest of pretexts, should know that our patience has reached its end.
“The North’s reticence in speaking out or taking action is not borne out of fear or ignorance of how to respond in kind,” Suleiman said.
(Report, excluding headline: The Daily Sun)
28
SHARES
319
VIEWS
WhatsappShareTweetLinkedinTelegramSubscribe
Related Topics:
Up Next