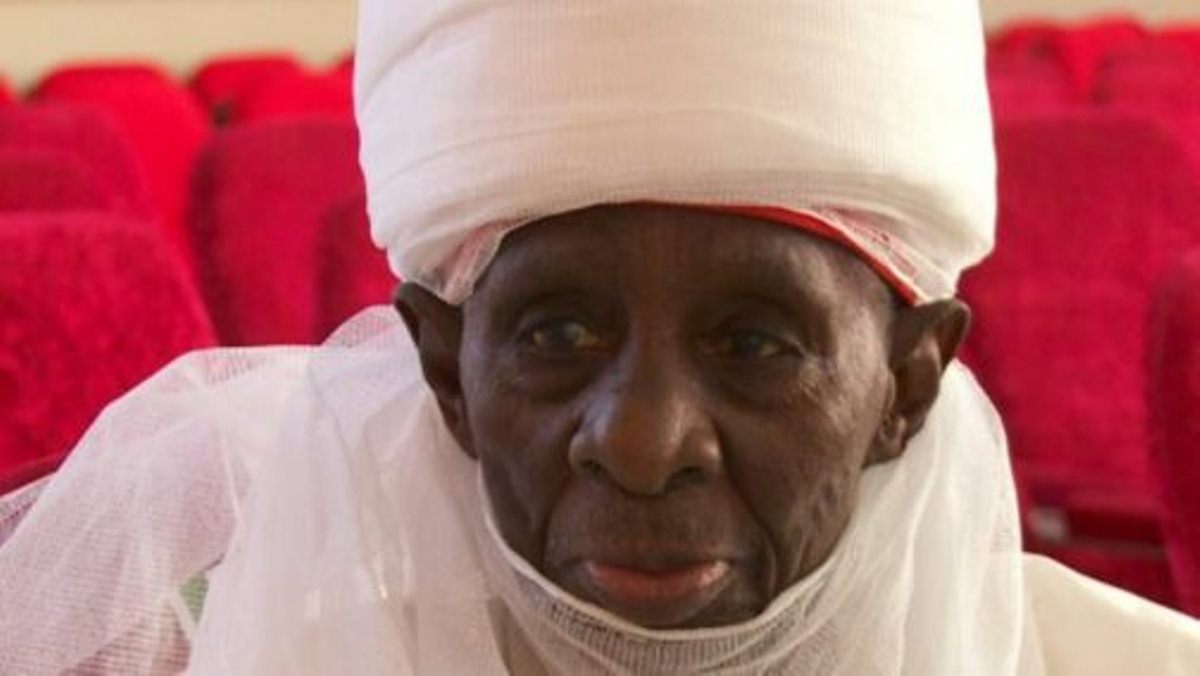 Alhaji Mukhtar Adnan, the District Head of Dambatta in Kano state, died on Friday at the age of 95, one of his sons, Alhaji Ado Mukhtar has said.

Ado said that Mukhtar, also Sarkin Ban Kano, died at a hospital in Kano where he was receiving treatment for an ailment.

He said that the deceased left behind four wives, 26 children and grandchildren.

He said that his funeral prayer would be conducted by 2p.m. in Dambatta on Friday.