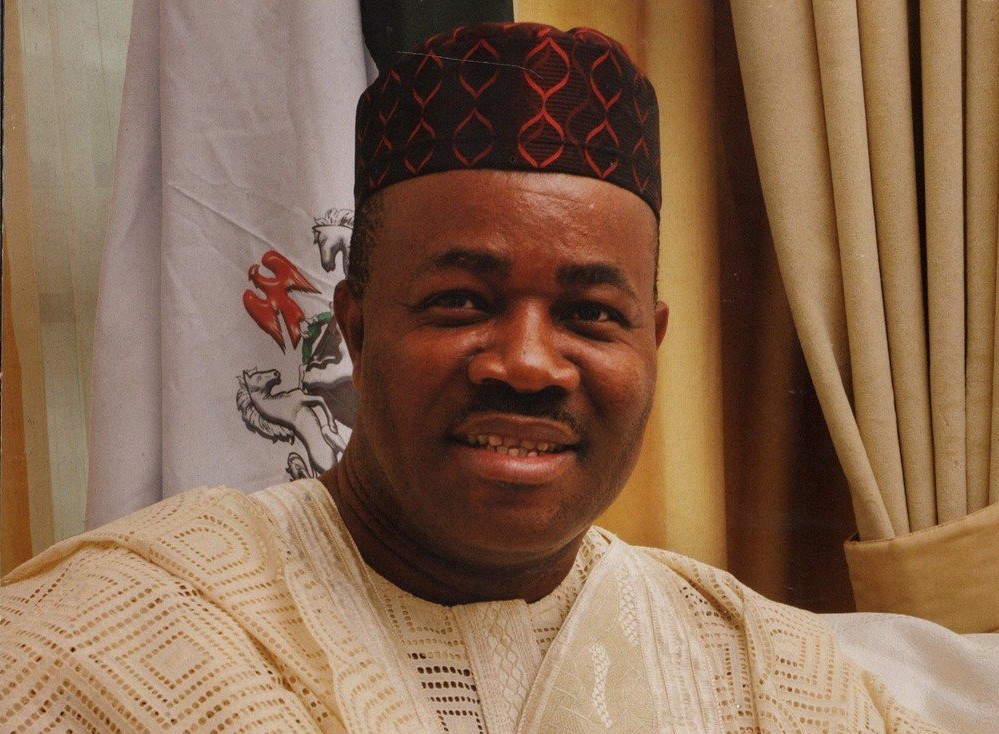 Meanwhile, Senator Ben Murray Bruce has accused Akpabio and other senators of the All Progressives Congress (APC) of being behind the DSS siege of the National Assembly.

Daily Trust reports that Sen Bruce as saying they would make sure that countries like the US, Canada, The United Kingdom, among others revoke the visas of Senator Akpabio and his cohorts as well as their wives and children over the development.

He said they would resist any attempt by the APC senators to effect any leadership change in the Senate.

‎”It has come to our attention that we’re being invaded by state security. Our colleagues can’t go to work after we adjourned for summer holiday. We’ve been informed that the APC senator are trying to effect a leadership change.

“We’ll submit the names of DSS officials and that of Akpabio to the western embassies. I hope this anti democracy forces love Nigeria, so they won’t travel out of the country for a very long time.

“Akpabio will have to sell his aircraft and thereafter I’ll have to buy him a donkey so that he can use it.”