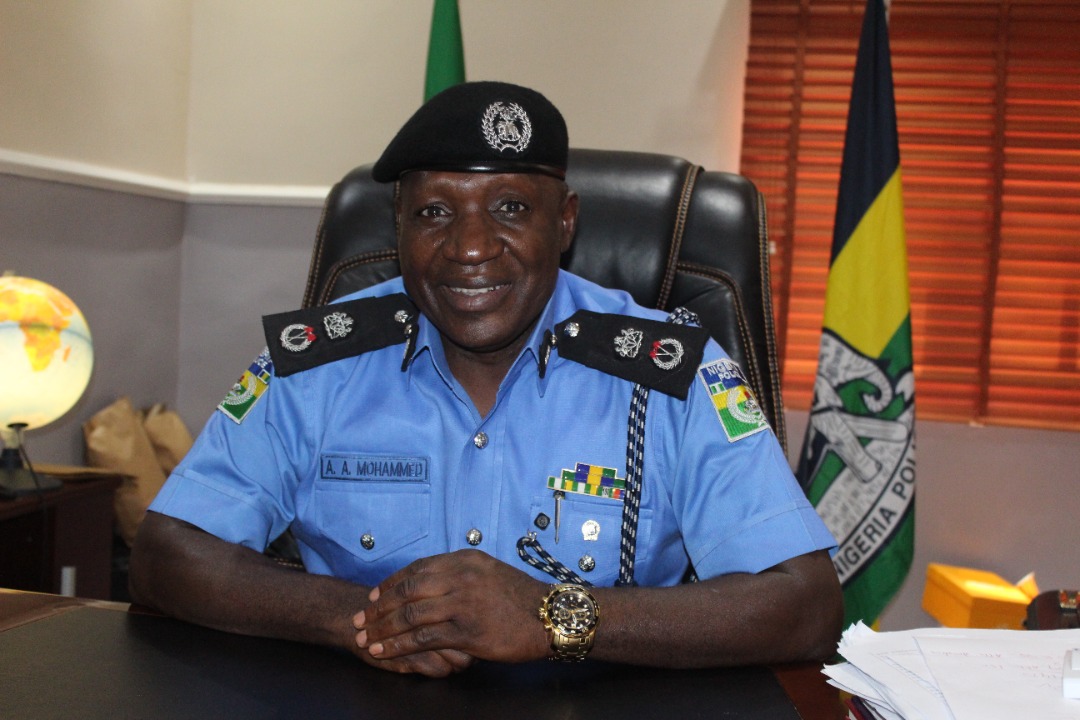 A notorious armed robbery gang leader who has been on the Delta State Police Command’s wanted list over involvement in a foiled robbery operation, has reportedly died in a gun duel with the police.
BIGPEN NIGERIA (www.bigpenngr.com) understands that the suspect, one Bobo Ononibe, aged 26yrs of Ufuoma Street, Unukpo – Orogun community, Ughelli North LGA, died after sustaining serious gunshot injuries, during a gun duel with the police from Orogun Police Division.

The state Police Public Relation Officer, DSP Bright Edafe, who confirmed this on Tuesday, said that the suspect was gun down following a gun duel in Orogun town, Ughelli North Local Government Area of the state.

He said that the suspect alongside other members of his gang were reportedly involved in a foiled robbery operation on Thursday, June 23, 2022 in Orogun community.

Edafe disclosed that the DPO Orogun division acting on a tip-off that the suspects were sighted within the Unukpo-Orogun palm tree plantation on Friday, January 13, 2023  at about 4:45hrs, in a proactive move to forestall another attack, mobilized and led police operatives to the area.

“As they were approaching the scene, the hoodlums opened fire on the Police which the police equally responded”, he said.

“The hoodlums took to flight due to the superior police fire power of the Police but during the ensuing gun duel, the gang leader, one Bobo Ononibe ‘m’ aged 26yrs of Ufuoma Street, Unukpo – Orogun community, Ughelli North LGA,  sustained serious gunshot injuries, he was taken to the hospital where he was later certified dead by the doctor on duty.

While saying that efforts are on to arrest the fleeing members of the gang, DSP Edafe, said that one locally made cut-to-size gun, three (03) cartridges, one machete, one dagger, native charms among others were recovered.

Similarly, a suspected armed robber caught along Ewherhe/Ovu road with one locally made cut-to-size double barrel gun and one live cartridge on Monday, January 16, 2023 at about 11: 25 hours was given a jungle justice treatment by irate mob.

DSP Edafe said that the DPO Agbarho Division had received a distress call that some members of Ewherhe community Agbarho, Ughelli North LGA, caught a suspected armed robber along Ewherhe/ Ovu road with one locally made cut-to-size double barrel gun and one live cartridge and that the suspect was being mobbed.

Some suspected stolen items in possession of the suspect includes, one Iphone 11 pro-max,  one hp laptop, one mp3 player and cash sum of eight thousand two hundred and twenty naira (#8,220).

“The DPO detailed patrol teams to proceed, on getting to the scene, the mob escaped leaving the suspect badly beaten.

“Although the suspect was rescued and taken to the hospital, he died while receiving treatment. Investigation is ongoing”, he said.