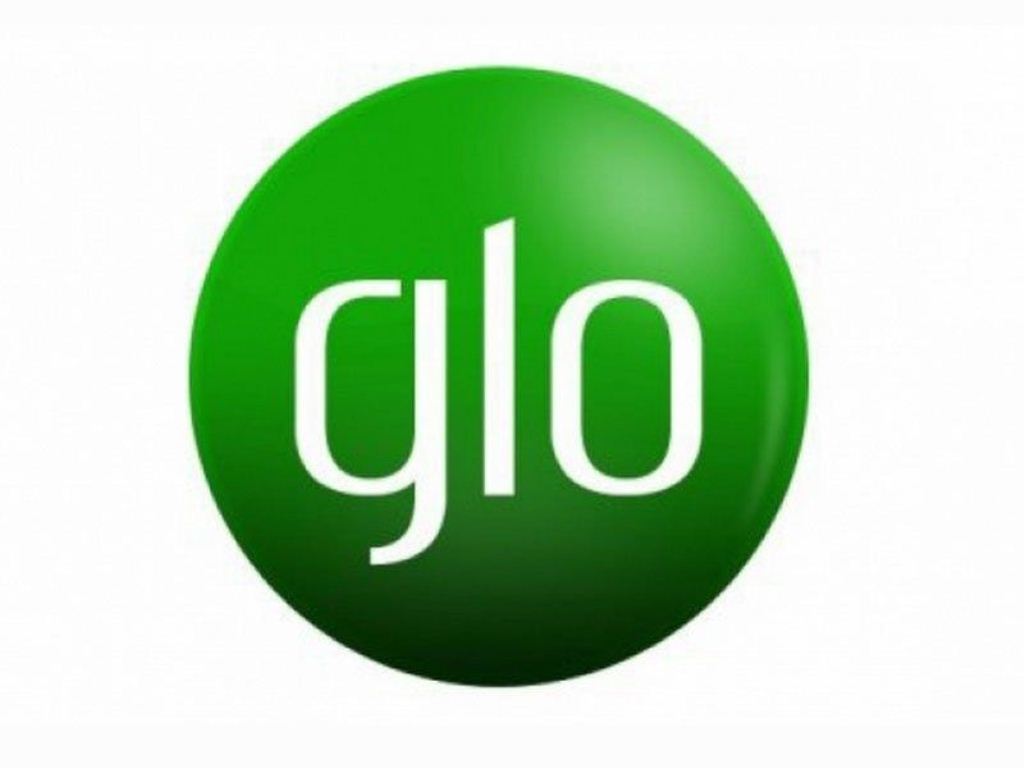 Globacom, which recently celebrated 19 years of providing high-quality services in Nigeria, has been named the nation’s most popular brand for 2022.

This was stated in a statement provided to news reporters as part of the public presentation of the “TOP 50 BRANDS NIGERIA” brand evaluation for 2022.

According to a statement from the CEO of the brand rating company, Mr. Taiwo Oluboyede, “this is the second time that Globacom, a proudly Nigerian brand, will be achieving the status of the Most Popular Brand in the country for the year.”

He stated, “Brand popularity, the extent to which a brand enjoys facial recognition and retention in people’s minds, is also the degree of its wide acceptance and purchase by the general public. This is largely determined by the degree of awareness, or how well consumers can recall or identify a particular brand in various contexts.

“A popular brand does not emerge overnight. It is a result of many characteristics it exhibits over a period of time.

“Put another way, brands that are popular have some common threads that run through them, and they have consistently communicated their values and promises, which give them that status.”

Among other qualities, he listed “originality, sincerity, boldness and taking giant strides, consistency, visibility, and humaneness” as some of the characteristics of well-known brands.

The Most Popular Brand is the result of a “top of the mind” (TOM) survey in which participants named 10 brands that immediately came to mind or that they were able to recall. The survey was once again given to CMOs and heads of corporate communication at large corporations nationwide.

However, in order to avoid bias, respondents were not allowed to mention their own brands.

It should be noted that respondents are people with good knowledge of the subject of brand because they are mostly custodians and promoters of their company’s brand. More so, their individual opinions, particularly since prejudice was not allowed to creep in, indicated the opinion of a multitude of people.

These are people that understand the market and are well-grounded in consumers’ choice patterns. Their individual choice represents the opinion of many people in one.

In lauding the Most Popular Brands, Taiwo said, “The 50 Most Popular Brands were developed by placing the best 50 brands in the pigeon holes according to the public’s perception of them.” First among equals, or primus inter pares, is the most favored of them all. The most well-known brands are those whose stature cannot be concealed due to their flawless corporate performance over the course of the previous calendar year in the business environment.