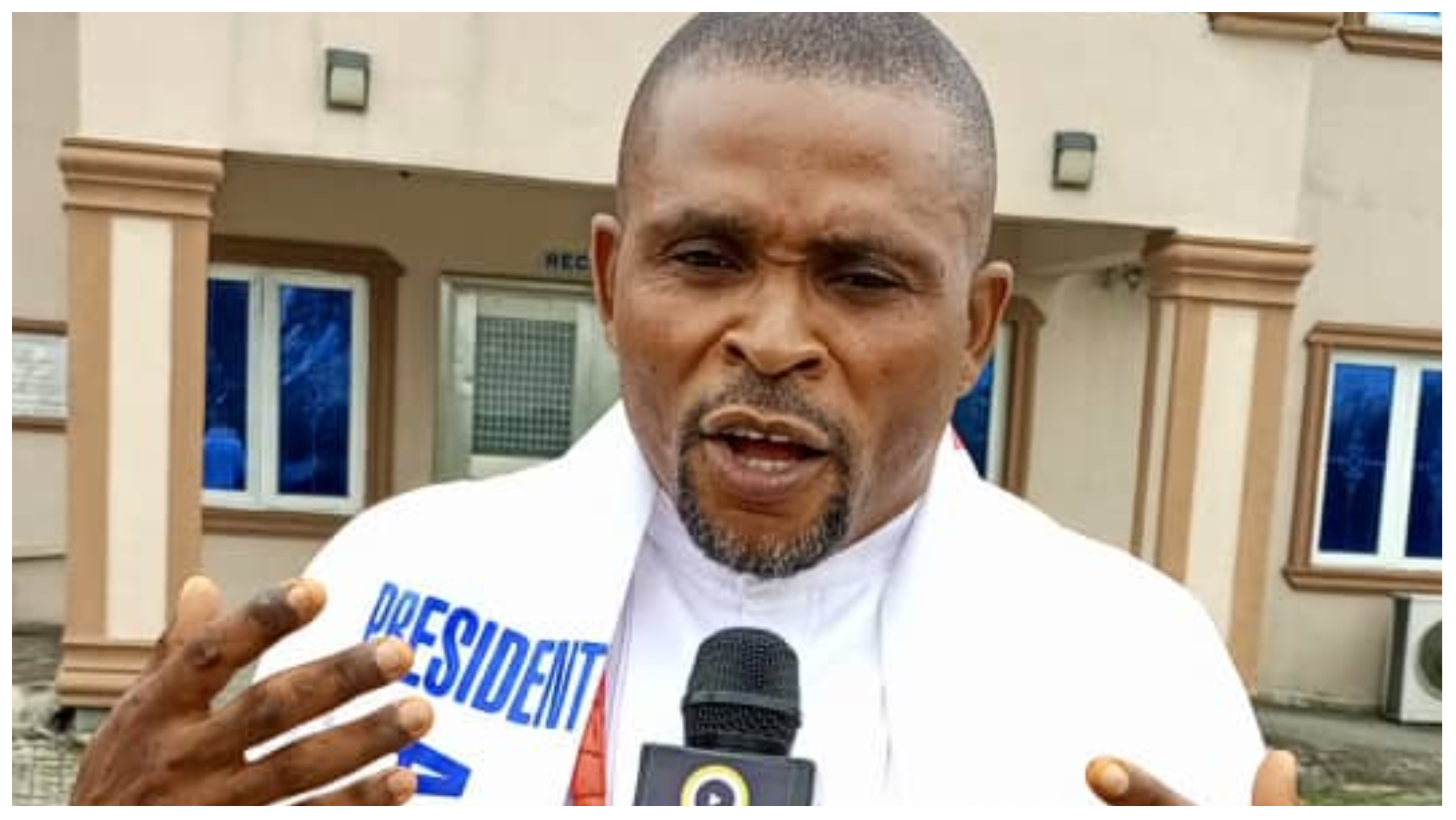 The group, Isoko Youth Assembly has called on Governor Ifeanyi Okowa to prevail on the management of the Delta State Oil Producing Areas Development Commission (DESOPADEC) to ensure even distribution of the monthly N10 million Social Security Vote meant for Isoko youth groups.

Addressing newsmen at a press briefing on Wednesday, IYA President Comrade Onoriode Omagufi, said that members of the youth group are worried that they are being sidelined in the distribution of the fund being the only legally registered youth body in Isoko nation by the Corporate Affairs Commission (CAC).

Omagufi, alleged that a large chunk of the funds is being pocketed by some undisclosed elements monthly while a pantry sum is shared to two youth bodies that are not registered to the detriment of IYA that is recognized in law as the only youth body in Isoko nation.

He said that youths under the auspices of IYA would not fold its arms and watch while some persons feed fat from the fund meant for the youth bodies.

Omagufi claimed that currently only three million (N3 million) is being shared between two youth groups from the N10 million since inception of the current management of the oil commission alleging that about N6 million is either stolen or swallowed by snake, cat, rat or monkey till date.

While urging the governor for ensure IYA get its fair share of the fund, Omagufi who is a former Super Eagles International, said that of the fund two unregistered youth bodies, Isoko National Youth Assembly (INYA ) receives Three Million Naira (N3,000,000.00), while Isoko National Youth Council (INYC)  gets One Million Naira (N1,000,000.00) every month.

Drawing the attention of the governor to the development, Omagufi said; “As a youth leader who hail from the most peaceful ethnic extraction of our dear State, the leadership of this noble body crave your indulgence and wish to use this rare opportunity to draw your kind attention to a specific prevailing issue ravaging the youths as it concerns how the Ten Million Naira (N10,000,000) Social Security Vote accruing to the coffer of Isoko youth monthly from the Delta State Government through the board of the Delta State Oil Producing Areas Development Commission (DESOPADEC) is disbursed whereby only two purported youth groups have been benefiting from it all this years.

“As a youth leader whose ears is pinned to the ground on how His Excellency have been working tirelessly to ensure that development through infrastructure, peace and tranquility reign within the State, I however humbly plead with your kind office to see how this specific aforementioned fund can be evenly and adequately disburse to accommodate all the groups so as to arrest any possible youth restiveness in Isoko nation resulting from the current unfair distribution of the fund as we believed strongly that peace is priceless”, he added..

He, however commended the governor over his developmental strives and the moves to award the Emevor -Orogun road, which he said is one of the priority projects to the people of Emevor and Isoko in general and urged the Commissioner representing Isoko nation at the board of DESOPADEC, Dr. (Barr) Paul Oweh “not to relent in his good efforts to follow up this long awaited and important contract until it is awarded”.

Omagufi, also appealed to the state government to expedite action on the award of the project in order to ameliorate the suffering of the people of the area.

He expressed his commitment to continue to champion the course of the youth body, disclosing that plans were on to launch the ‘Isoko Youth Foundation’ to caretaker of the welfare needs of the youths as well as serve as a platform for voluntary community and humanitarian services.

Cubana Manager, One Other Arraign For Alleged $164,000.00 Money Laundering