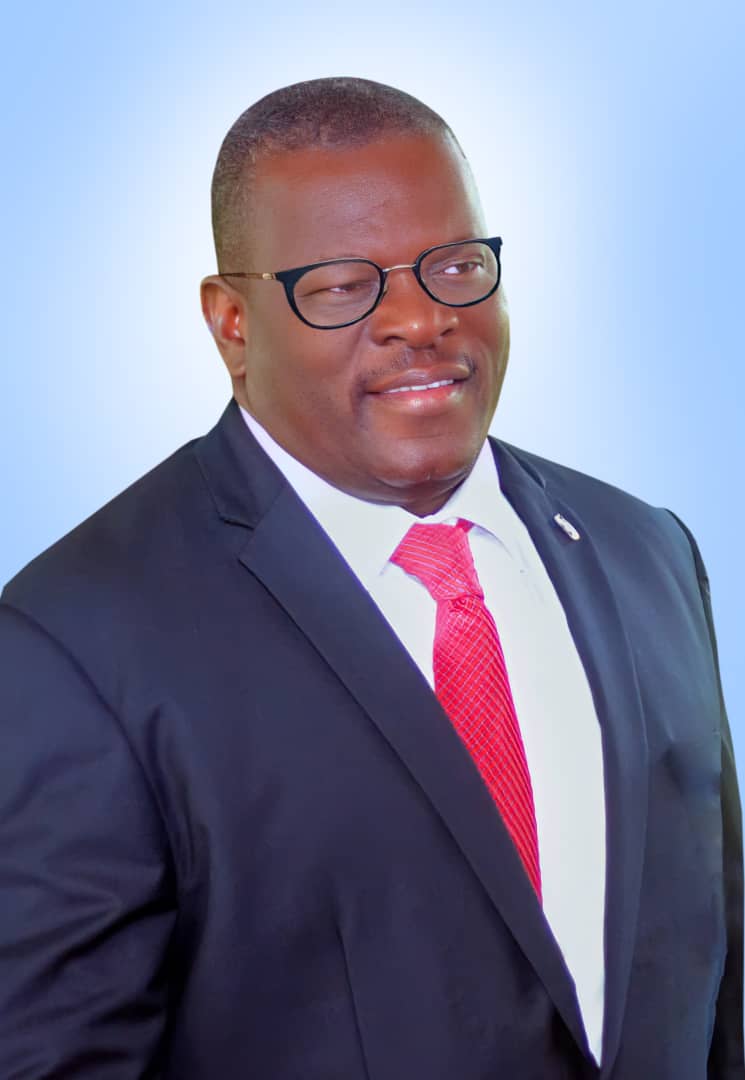 The Deputy Speaker and member representing Ukwuani State Constituency, in the Delta State House of Assembly Rt. Hon Ochor C. Ochor has dismissed reports that he was contesting for office of the Deputy Governor in Delta State in 2023.

Ochor said that the claims being circulated by social media campaigner and various interest groups is not true as the the office of the deputy Governor is not contestable.

“It is unhealthy, and it’s never heard off, as the office is never campaigned for or contested, he said in a statement entitled “To my People of Ndokwa and Deltans” and made available to newsmen on Wednesday.

He, however urged those pushing the campaign to stop as power is only given by God, stressing that his focus as the Deputy Speaker is to see that the agenda of the present administration under Senator Ifeanyi Okowa finishes strong, for the good of the people of Ndokwa and Deltans at large.

He stated that the arguments had been for and against, which according to him, “is the beauty of democracy as an embodiment of free speech”.

“I understand that for sometimes now the social media had been filled with struggle for the office of Deputy Governor of Delta State, come 2023, with my name and other sons of Ndokwa nation being mentioned.”

“The arguments has been for and against, that is the beauty of democratic governance, where we are given the opportunity to express ourselves, irrespective of our different interests.”

“While thanking everyone for their comments, I wish to categorically state that since my open knowledge of political process from the GDM days, Office of Deputy Governor is not campaigned or contested for, but a deep search for supportive partner for the Governor of a State.”

“I therefore wish to remind all sons and daughters of Ndokwa Nation, and Deltans at large, that afterall power can only be given by God.”

“At this moment my interest is how we can maintain the democratic gains we have achieved, and sustain the good works of this current administration led by His Excellency Senator Dr. Ifeanyi Okowa, to enable us finish strong for the good people of Ndokwa, and the Entire Deltans.”

“I sincerely, appeal that this campaign should be stopped henceforth, while we all pray for a greater Delta State and the success for our great party, the Peoples Democratic Party, PDP in the coming Elections”, he stated.