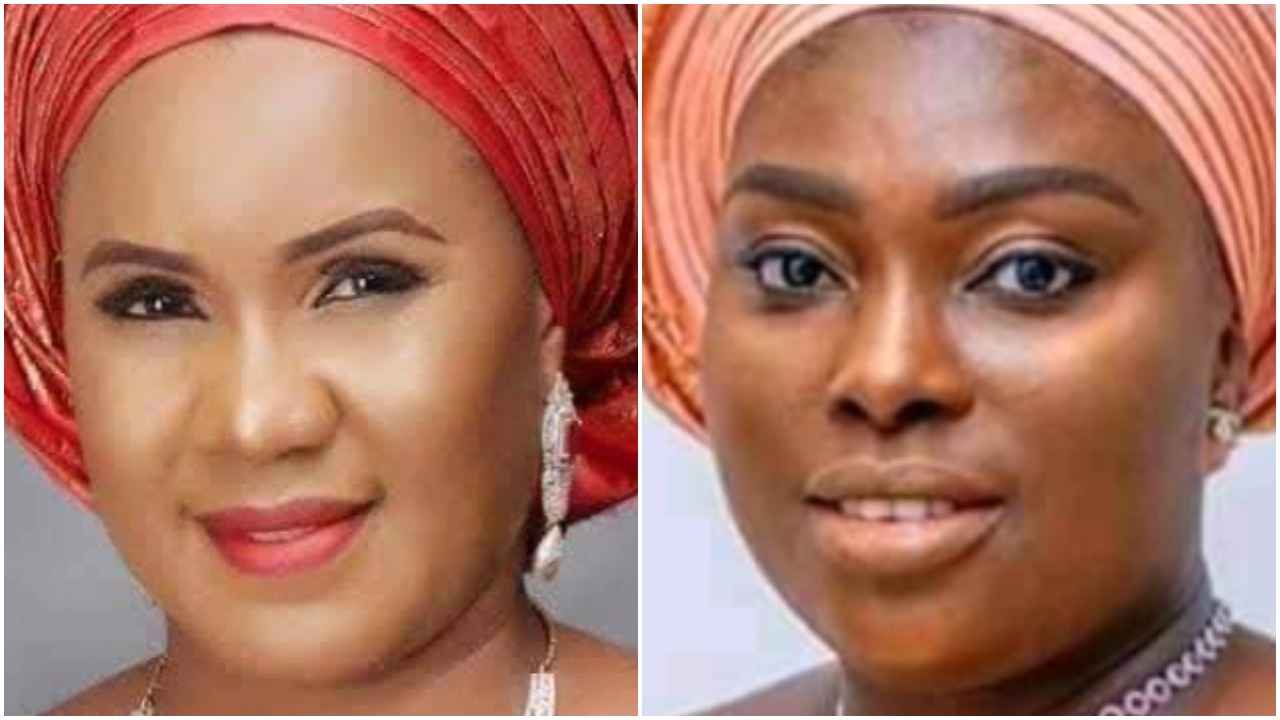 The daughter of Chief James Ibori, the former Governor of Delta state, Erhiatake Ibori-Suenu, has won the ticket of the Peoples Democratic Party (PDP) to contest the Ethiope Federal Constituency seat for the 2023 general elections.

Ibori-Suenu defeated her archrival, Ben Igbakpa, an incumbent House of Representative member with 46 votes to emerged candidate of the party in the rescheduled rerun election on Tuesday.

Igbakpa and Erhiatake had a tie of 34 delegates votes on Monday when the election was earlier held at the Oghara Township stadium.

In the rerun election, Igbakpa got a total of 22 votes according to results announced while Erhiatake polled 46 votes to clinch the party’s flag.

Oboro beats her main opponent, Efe Afe after an earlier tie on Monday which prompted the rerun conducted on Tuesday.

In the rescheduled election, she polled 45 votes from delegates, while she was closely followed by Napoleon Gbinije with 36 votes and Efe Afe with 18 votes.