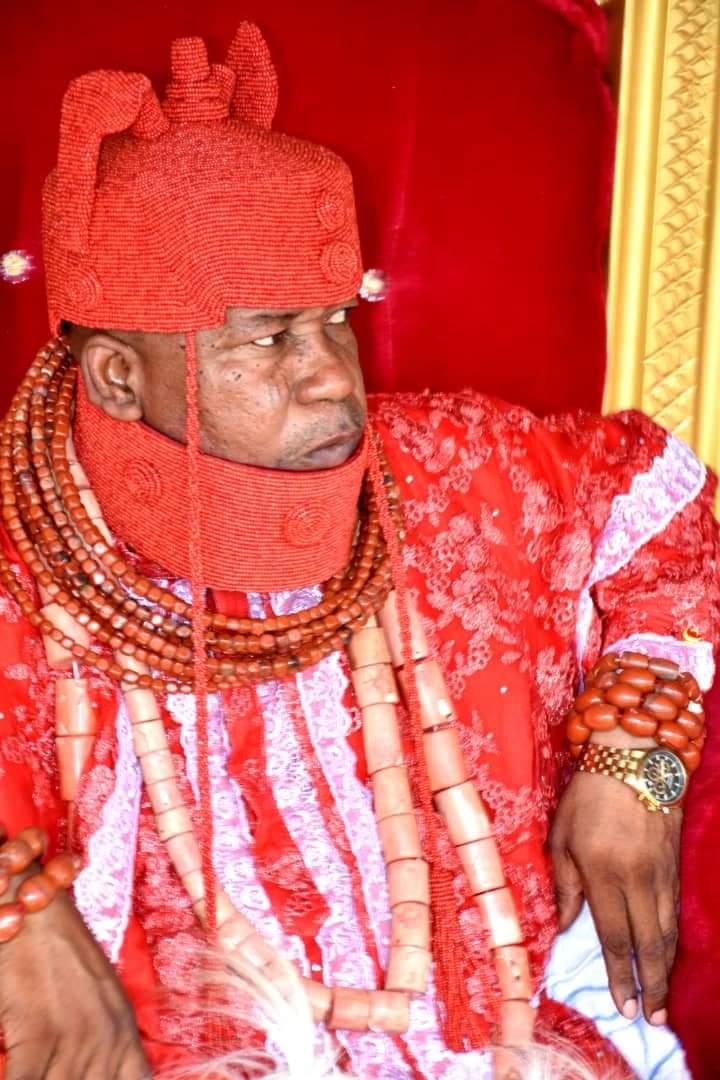 Paramount Niger Delta traditional ruler, His Majesty, King Obukohwo Monday Arthur Whiskey, Udurhie I, Ovie of Idjerhe Kingdom in Delta State, has warned the Federal Government against continuous plundering of the commonwealth of the people of the south south through the illegally constituted NDDC interim management team.

The monarch who spoke in his palace at Otorho Idjerhe on Wednesday during a press briefing with Journalists, called on the federal government not to renew the tenure of the interim management of the Niger Delta Development Commission, NDDC but inaugurate a statutory board.

According to him, extending the tenure will amount to pushing illegality too far.

In his words, “I called this press briefing today to address key national issues that have to do with insecurity, massive fraud that is ongoing at the NDDC, and the poor state of the East West road.

“As it is today, illegality has been perpetuated by the federal government in the name of running NDDC for the past three years.

“Yes, and if the information available to me this morning is anything to go by, if the federal government extends the sole administrator of NDDC as the rumour has it, it means that the government is the one encouraging the fraud that’s being perpetuated by Obong Godswill Akpabio, minister of Niger Delta Affairs.

“Let it be stated clearly that NDDC has a sister agency called the North East Development Agency. This agency is still domicile in the presidency.

“That the FG decided to go and domicile NDDC with an individual so that the commonwealth of the people of the south south can be plundered further, we say no to such illegality.

“We are saying this very clearly because we are aware that the FG is intentionally trying to wind down the activities of NDDC using our own son, Godswill Akpabio as a messenger of doom”, he added.

The revered king warn further that the FG and other contributing partners to NDDC should stop paying monies to the account of NDDC other than monies for salaries of staff.

“From now henceforth, all monies meant for NDDC should be paid into a special account except that is meant for payment of staff until the inauguration of a statutory board recognized by the NDDC Act 2000.

“Except that is done, many of our people will conclude that the FG is collaborating with Akpabio to undo our people. This is my position and that of well meaning Niger Deltans”, he said.