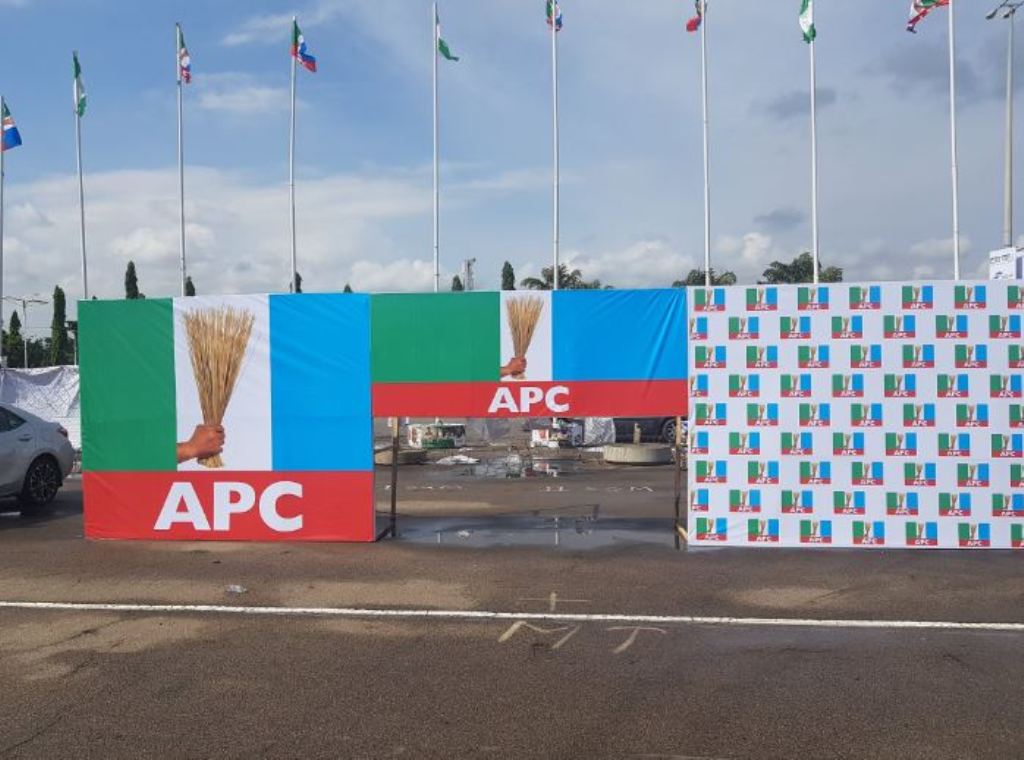 Delta State Chapter of the All Progressives Congress, APC, Saturday night, reacted to defection of some persons from its fold to the Peoples Democratic Party, PDP.

At the PDP mega rally, the defectors described their former party, APC as a carcass that has being on life support, boosting that they were the engine room before now, and with their exit ‘Delta  APC was now dead and buried’.

But reacting to their claims, Delta APC described those who defected to the Peoples Democratic Party, as the biblical Achans who have held the party hostage and expressed optimism that its trip to the promised land was now sure with their defection.

The party, also said the defectors are “sucking blood and feeding bottle electoral merchants” who thought their unceasing wild financial appetite will be satisfied with the empty promise of appointments and monetary inducement to join the PDP in Delta State.

The APC in a statement by Pius Ituru, said: “For us in the APC in Delta State, we are pleased to wish these people well in their journey to the PDP where Okowa controls the State resources believing that he will be able to satisfy their insatiable financial demands.

“We are relieved beyond measure that the biblical Achans in our Ship that has held the party hostage has left thus we are certain that our trip to the promised land is now certain.

“It is even more relieving to see that the political traders who collected money from the PDP in 2019 to work against their Party – yet lost the election in their various units have gone to their pay masters knowing that their business is heading to the rock.

“We thank God almighty for our leaders who has been relieved from these sucking blood and feeding bottle electoral merchants. It is our hope that their unceasing wild financial appetite will be satisfied with the empty promise of appointments and monetary inducement to join the PDP in Delta State.

“It is a shame that while State Governors in Kaduna, Lagos, Bornu, Ebonyi, Cross Rivers, Rivers, Kano are counting innumerable numbers of achievements in strategic sectors of their State economy, Okowa’s sole achievement, is the purchase of APC Members for media effect to swell the rank of their PDP.

“We urge Deltans to relax and lose no sleep over the false propaganda being peddled by PDP merchants that the rank of the APC in Delta State is depleting rather we wish to inform Deltans that for one member of the APC that has moved into the PDP, we have received 100 from the PDP and well meaning Deltans who are tired of the failed promises of the PDP in Delta State. Thus the defeat of the PDP in the 2023 Guber election is a sure bet.”