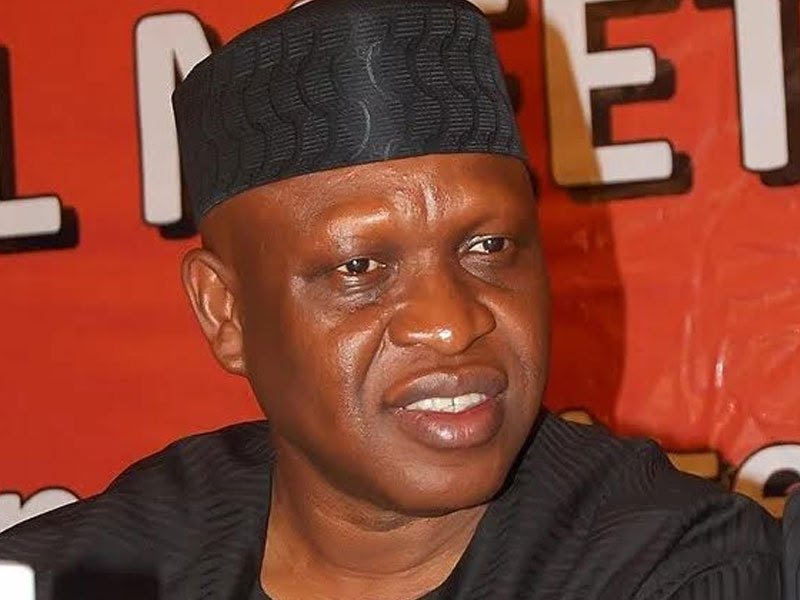 The Founding leader of the All Progressives Congress, (APC) in Delta State, Olorogun O’tega Emerhor, on Wednesday, described those he called ‘few disgruntled individuals’ as the only ones who defected from APC since they have become “stomach politicians”.

Emerhor said that his political group christened, Emerhor Political Family (EPF) was still intact and would not  loose sleep over disgruntled elements.

BIGPENNGR reports that Emerhor spoke following media reports making the round that members of his political family are dumping the group and are set to join the PDP.

The development is coming on the heels of the resignation and defection of the Acting Publicity Secretary of the APC, Sylvester Imonina, (Eqs) as well as the defection of a one-time factional chairman of the party, Chief Cyril Ogodo and Chief Sylvester Kohwo.

Emerhor, who was the 2015 APC governorship candidate in the State, said the defection of the individuals would have no impact on EPF, nor APC in Delta State.

He alleged that the defectors received money which was given to them as rally mobilization to cross carpet, describing them as “stomach politicians.”

According to him, categorising the defection of the “few stomach politicians” to the PDP after allegedly receiving cash inducements, as disintegration of the EPF, is not only laughable but also mischievous and disingenuous.

The business mogul said; “It is not true that members of the Emerhor Political Family, EPF, are decamping to the PDP as reported, the truth is that only a few misguided and disgruntled individuals are involved.

“Only Chief Ogodo, Chief Kohwo and a few who have now become stomach politicians are decamping after allegedly receiving cash inducements as ‘rally mobilisation’.

“Emerhor Political structures are intact. Hon Chief Alfred Oloko is the State Coordinator and Head of the EPF. Chief Cyril Ogodo was never the Head. The EPF elders Forum is also intact.

“The Elders Forum is meeting this week to replace Chief Sylvester Kohwo, the erstwhile chairman. Indeed, I met with these few over this last weekend and after our discussions, it was clear to me that it is greed that is behind their defection.”

He noted that as individuals, they are free to associate with any group or party in their political quest, stressing that it is, however, mischievous for them to try to use the name and clout of EPF to promote themselves in order to up their stake and cash price with PDP.

He noted further that the defection of a handful of individuals whose membership of EPF is at best parasitical, doesn’t anyway diminish the resolve of genuine members of EPF to join other progressives to rescues Delta come 2023.

Emerhor, however, wish PDP goodluck with their new intakes, adding that EPF will not be missing them, nor Delta APC.

BIGPENNGR reports that Delta APC has been engrossed in prolonged crisis with the recent resulting from the party’s congresses of which factional executive committee had emerged at the state level.