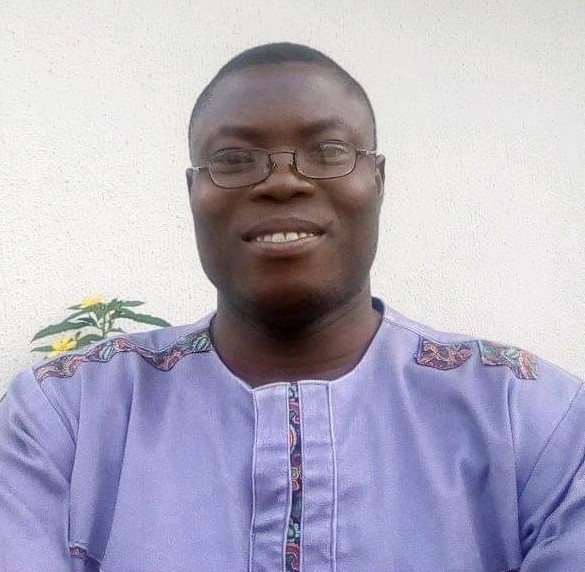 Imonina, a lawyer, also resigned his membership of the APC.

BIGPENNGR reports that the resignation was contained in a letter addressed to the state chairman of the party via his Ozoro Ward 3 (Isoko North Ward 11) chairman, on Tuesday.

Imonina hinged his resignation on the state of affairs of the state chapter of APC.

The letter reads; “Due to the state of affairs of All Progressives Congress, Delta State Chapter, I, Ogheneluemu Sylvester Imonina herein resign my membership of the Party and my position as the acting State Publicity Secretary

“I want to use this opportunity to thank the Leaders of my Ward, LGA, APC Isoko Nation, and members of the Party across the State for the support given to me while I contributed my quota to the development of the party.

“To everyone who supported me one way or the other, I say a big thank you”.