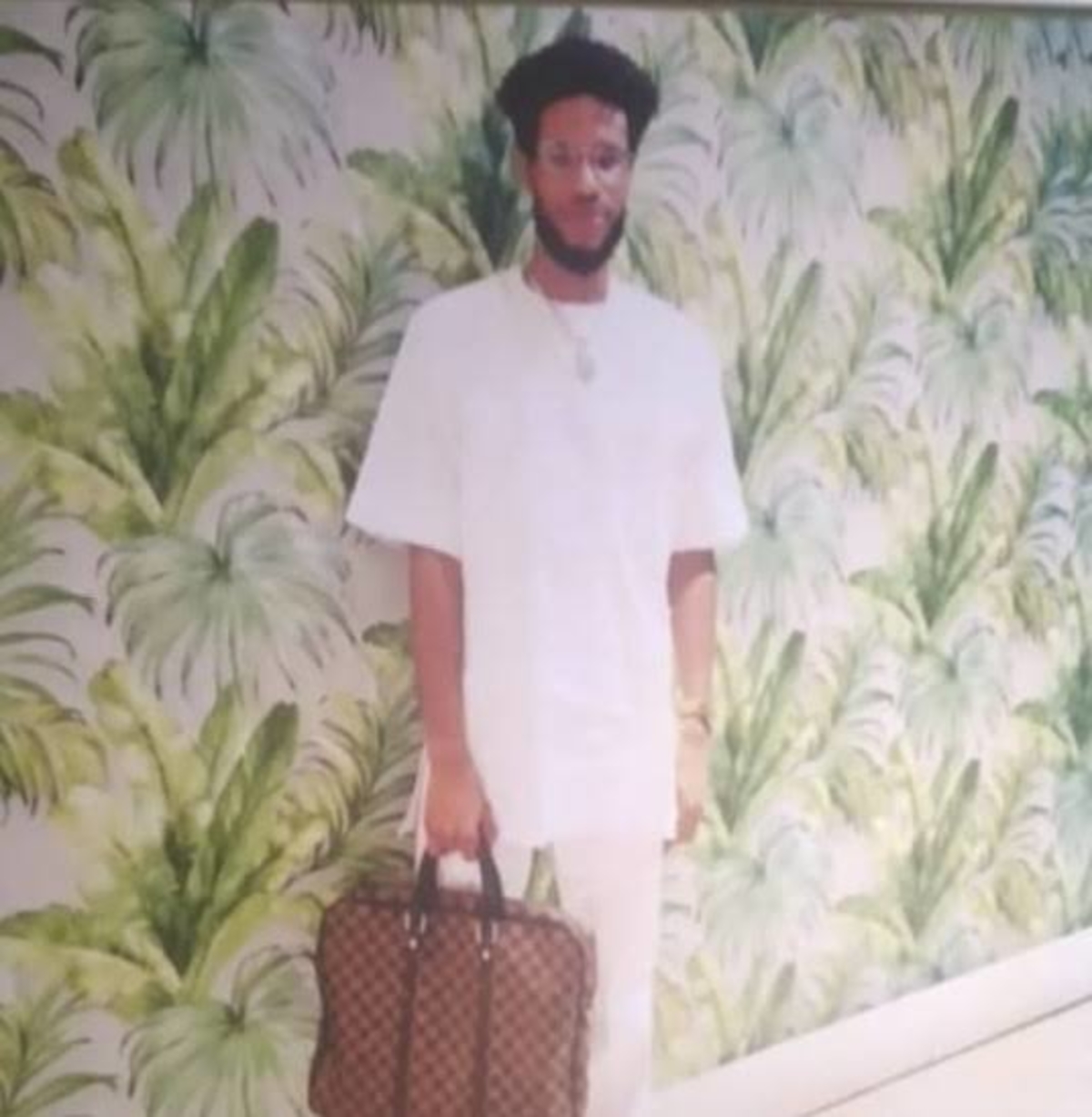 Foremost Niger Delta group, Pan Niger Delta Forum, (PANDEF), has cautioned the Nigerian Police not to cover up the investigation towards unraveling the killers of Delta-born Toritseju Emmanuel Jackson in Abuja.

PANDEF expressed concern that four months after the killing of the young Nigeria, the Police has not provided any substantial feedback on the matter to the family.
The group, in a statement by its National Publicity Secretary, Hon. Ken Robinson, claimed that all the parties who were with the deceased at the time of the crime have been arrested, released and rearrested.
The deceased, a law graduate of Buckingham University in the United Kingdom, was allegedly killed by yet to be identified persons in an undisclosed hotel in Abuja.
PANDEF said that Toritseju returned to Nigeria on January, 23, 2021 after graduating with a law degree in the U.K to attend the Nigerian law school and participate in the mandatory National Youth Service Corps (NYSC) when he was reportedly killed on Sunday, 12th September 2021, under disturbing circumstances.
PANDEF said that since the incident,
the police authority have been giving “excuses and pretexts over the arrest of those who cut short the life of a promising young Nigerian of Niger Delta extraction”.
The statement said, “the Police has not provided any substantial feedback on the matter to the family, meanwhile, all the parties who were with the deceased at the time of the crime have been arrested, released and rearrested”.
The situation, reflects the general disposition of the Nigerian Police to cases like this, where people are killed and the perpetrators are never arrested nor brought to book.
While condemning the delay and nonchalant manner in which investigations on the matter are being conducted, PANDEF tasked the police authority on the matter, saying that the suspected killers may be walking freely and perhaps planning their next evil act,
“PANDEF condemns this attitude of the police, in the strongest terms, and demands that immediate steps should be taken to speed up the investigation and arrest the masterminds behind the murder of our son, Toritseju Emmanuel Jackson.
“The danger of this lackadaisical behaviour of the police, in this matter and several others before it, is that it could impel citizens to take matters into their hands since the government and the Police are failing to provide justice.
“Situations like this reinforce the demand for restructuring of the country. The nation’s security architecture, like everything else, has become obsolete and outmoded.
“How can people raise children, sponsor them through school, only to be killed in the streets of Abuja, the Federal Capital Territory, and the police is doing little or nothing about it? Is it because of where he came from or because the parents are not people in the “corridors of power”?
“The life of every Nigerian, no matter his or her tribe, religion or status, is sacrosanct and should be so esteemed. The Nigeria Police must do everything within its powers, and within the law, to unravel the killers of Toritseju Emmanuel Jackson and bring them to justice”.
“Who killed Toritseju Emmanuel Jackson? The government and the police must provide the answer.
“The killing of the young man was reportedly carried out in front of a popular hotel in the Wuse Zone 4 area of Abuja on Sunday, 12th September 2021.
“Toritseju was said to have been picked up by a friend, one Sani Saleh, from his home; they went out to a couple of places and eventually ended up at the hotel, where he was attacked and killed. The family was called in the morning of the next day to identify the body of their son, which was abandoned overnight, in front of the Hotel”.
20
SHARES
213
VIEWS
WhatsappShareTweetLinkedinTelegramSubscribe
Related Topics:
Up Next