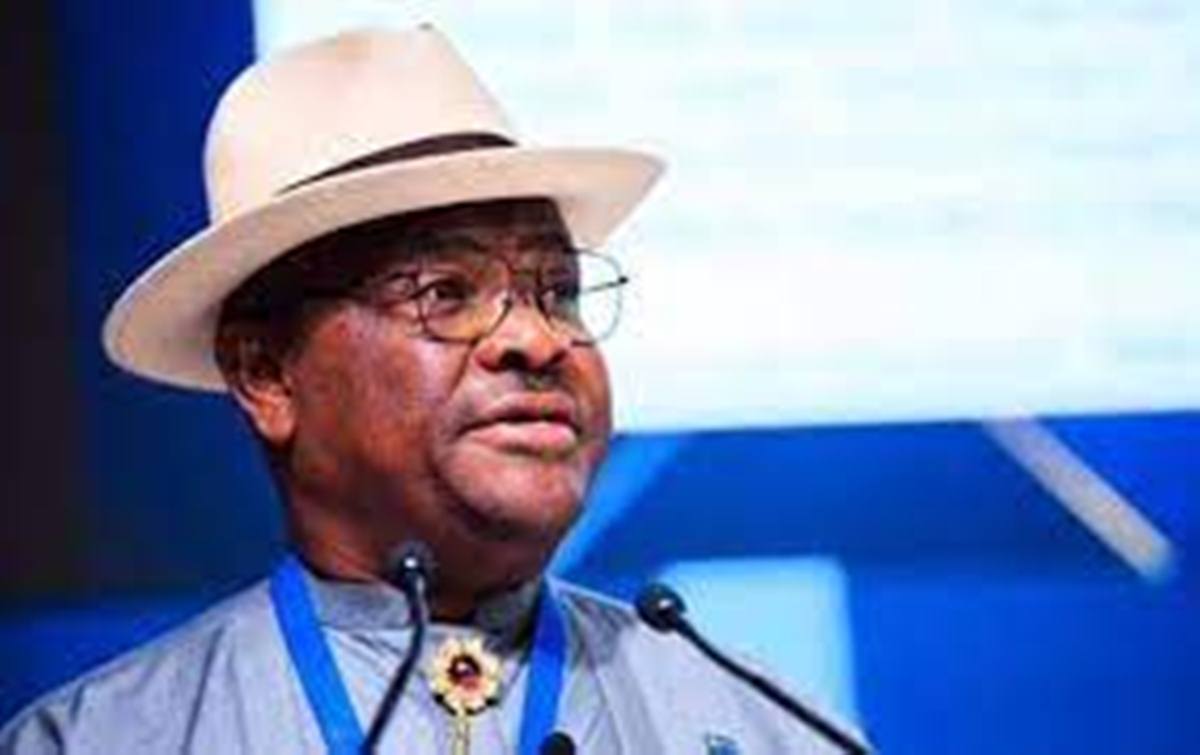 Gov Nyesom Wike has honoured Dr. James Daniel, a student of the Rivers State University (RSU), living with disability, with N50 million and automatic appointment as a university lecturer for bagging a Doctor of Philosophy (PhD) degree.

Wike announced the N50 million reward and automatic appointment on Saturday during the 33rd convocation of the Rivers State University in Port Harcourt.

He said the honour bestowed on Daniel is in recognition of his academic excellence and for being a source of inspiration to persons living with disabilities.

In his remark, Wike directed the Governing Councils and managements of state universities to sanitize their internal academic systems by stopping every inappropriate policy, practice or procedure that compromises the high quality academic standards required of tertiary institutions.

The Governor, however, cautioned all Rivers State-owned universities to stop indiscriminate conferment of doctoral degrees on all manner of questionable candidates and people of material influence.

He emphasised that serious universities jealously guard their reputation and award doctoral degrees only to students who have gone through years of rigorous intellectual research and interrogation and whose dissertation is independently adjudged to be sound and contributory to new learning.

He described as unfortunate, the current trend and practice in universities, including the Rivers State University, to award doctoral degrees indiscriminately, like chieftaincy titles, to all manner of questionable candidates.

“First of all, the programmes that you offer must equip the students with relevant skills, entrepreneurial or otherwise, so that on graduation they can start their own businesses and professional practice and become creators of jobs from the beginning; and not jobless seekers for elusive jobs,” Wike stated.

He assured that the infrastructural development in the university started by his administration, including the four new campuses at Ahoada, Emohua, Ebara and Sakpenwa, will be completed by the second quarter of 2022.

The RSU Vice Chancellor, Prof. Nlerum Okogbule, expressed gratitude to Governor Wike for his enormous support to the institution.

In his speech, the Pro-Chancellor and chairman of the governing council of the University, Justice Iche Ndu (rtd), commended the graduands for the successful completion of their academic endeavour.

The Chancellor and  the Emir of Lafia, Dauda Sidi Bage, noted that university education is indispensable to national development.

“I have carefully examined the academic components of this great university, particularly courses and research thematic areas taught to students in this university, and I am delighted to confirm, by way of unequivocal amplifications, that they are focused on preparing our students for nation building and solving societal challenges,” he said.

The Chancellor, who is a retired Justice of the Supreme Court of Nigeria, lauded Wike for his unparalleled support for the judiciary, and his intervention in the construction of a brand new campus of the Nigerian Law School in Port Harcourt.

RCCG Distributes Over 500 Yams To Members As Christmas Gifts