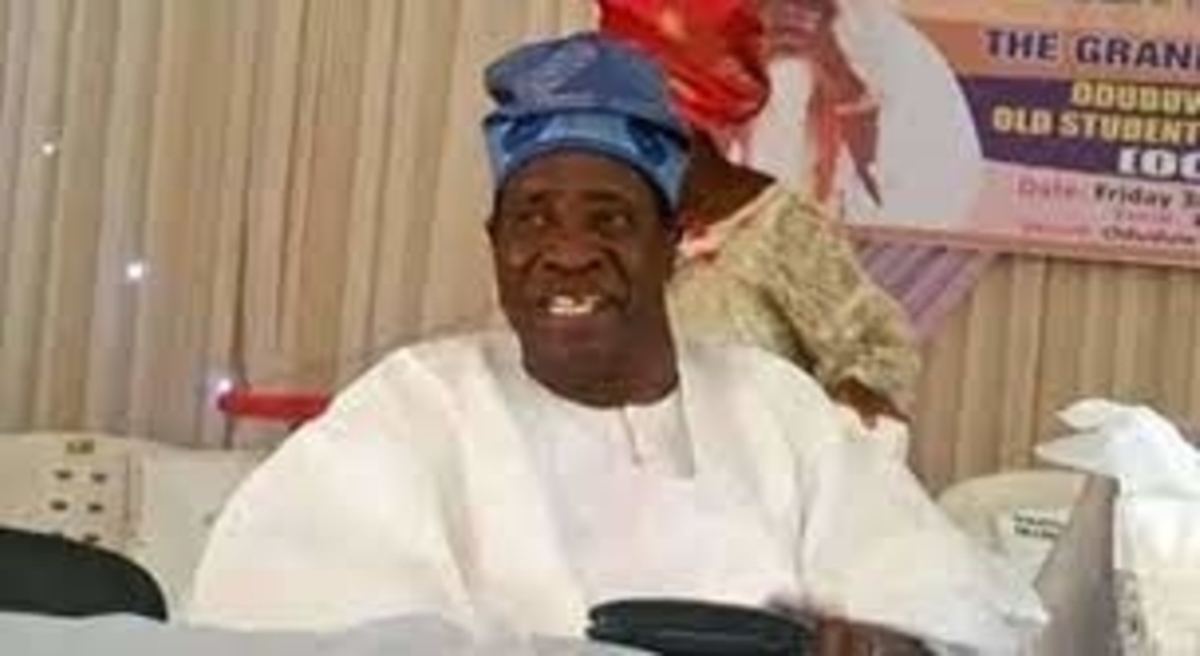 Gov. Gboyega Oyetola of Osun on Saturday mourned the former Supreme Court Judge, Justice Bolarinwa Babalakin, who died at the age of 94.

Oyetola condoled his family, especially Dr Wale Babalakin (SAN) and the entire Muslim Ummah in Gbongan and the state at large.

In a statement released by his Chief Press Secretary, Ismail Omipidan, the governor said the late Babalakin lived a pious, worthy and exemplary life that was devoted to the service of God and humanity.

He added that Babalakin would be greatly missed.

Oyetola said “Death, as we all know is inevitable. But we are always pained by the death of our loved ones. The late Pa Bolarinwa’s death is a huge loss to the state.

“He lived a pious, fulfilled and exemplary life that was devoted to the service of God and humanity.

“Baba was peace loving. I pray God to forgive his shortcomings and admit him into Aljanah Firdaus,”  he said.