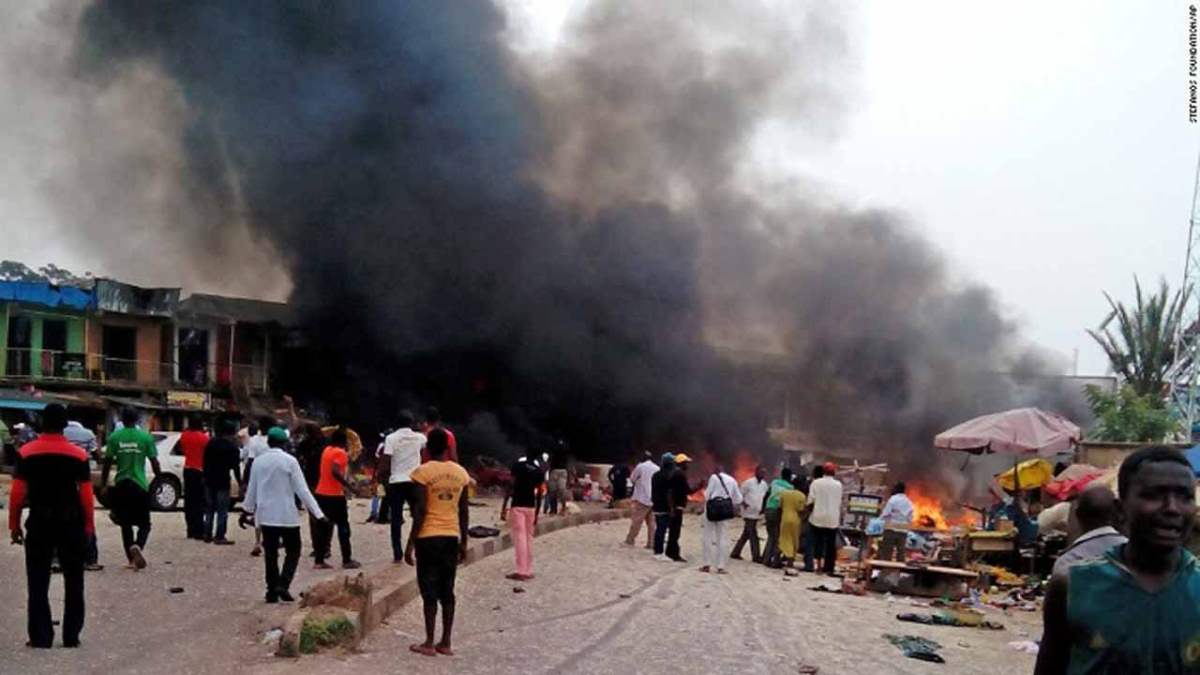 The Plateau Peace Building Agency (PPBA) says there has been a huge decline in the outbreak of violent conflicts in the state.

The Director-General of the agency, Mr Joseph Lengmang, stated this at an interaction with journalists on Friday in Jos.

Lengmang acknowledged that although the state had had its fair share of violent conflicts that claimed many lives and property, adding that the trend had gone down.

He said that the efforts of the current administration in the state had contributed greatly to the peace currently being enjoyed in the state.

“It is not a hidden fact that Plateau had its fair share of violent conflicts where lives and property were lost.

“But today, we can categorically say that to a large extend these conflicts have declined.

“What we see today is the current wave of criminality that has engulfed entire society.

“As you all know, one of policy thrust of this government is peace and security, and the governor has shown serious commitment toward the peace we are enjoying today, “he said

Lengmang said that the agency had been engaging stakeholders, particularly at the rural areas, toward entrenching peaceful co-existence in the state.

He noted that the interactive session with the media was part of its efforts toward promoting peace in the state.

He urged the media to continue to promote peaceful co-existence and foster mutual respect among the people though their reportage.

Man, 30, In Court For Allegedly Defrauding Company Of N11m