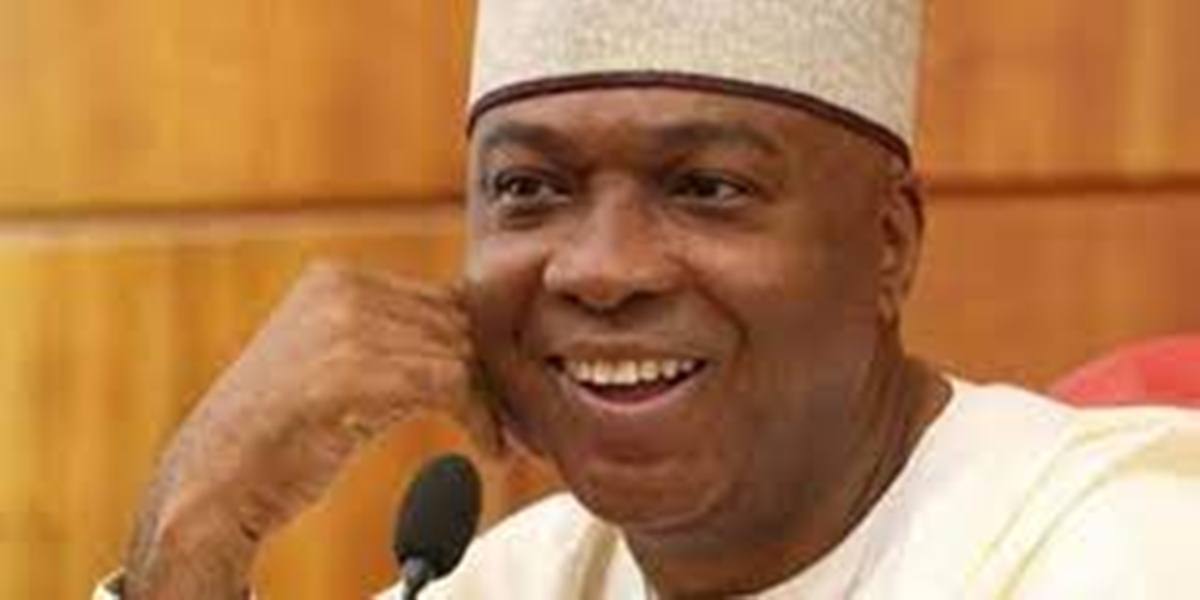 Chieftains and stakeholders in the North-Central zone of the Peoples Democratic Party (PDP) have resolved to produce sole candidate for the 2023 presidential election.

Prof. Yorwuese Hagher, a stakeholder and leader of the Movement for North Central Presidency, hinted that former Senate President, Bukola Saraki would be the zones’s sole candidate.

He told newsmen in Lafia that the zone was working towards the objective.

Prof. Hagher, former Nigeria’s ambassador to Canada who described North- Central zone as the bleeding wound on the conscience of Nigeria, said it was time for the zone to lead the country.

According to Hagher, the zone has been a cord which holds the country together in difficult times since independence, and has been supporting other zones to produce presidents.

“Today we are happy that North-Central PDP resolved to produce one presidential candidate and that candidate will become eventually the president of this country,’’ he said.

Prof. Hagher said Sen. Saraki would be the candidate and described him as a young man with wealth of experience at every cadre of governance.

He said Saraki would bring his experience to bear by restoring Nigeria to where it belongs.

In his remarks, Mr Theophilus Dakarshan, North-Central PDP Chairman, also noted that the zone had been instrumental to the emergence of presidents since the First Republic.

“The North-Central zone has in the past given its unflinching support to other zones; we appeal to other zones to reciprocate the gesture,’’ he said.

Mr Abubakar Baraje, former PDP Chairman, called on the party to support Sen. Saraki as the sole presidential candidate for 2023 to salvage the country.

“Saraki will no doubt make a good president because he has demonstrated that clearly when he was governor of Kwara and as Senate president.

“Saraki will turn the economy of this country around,’’ Baraje said.