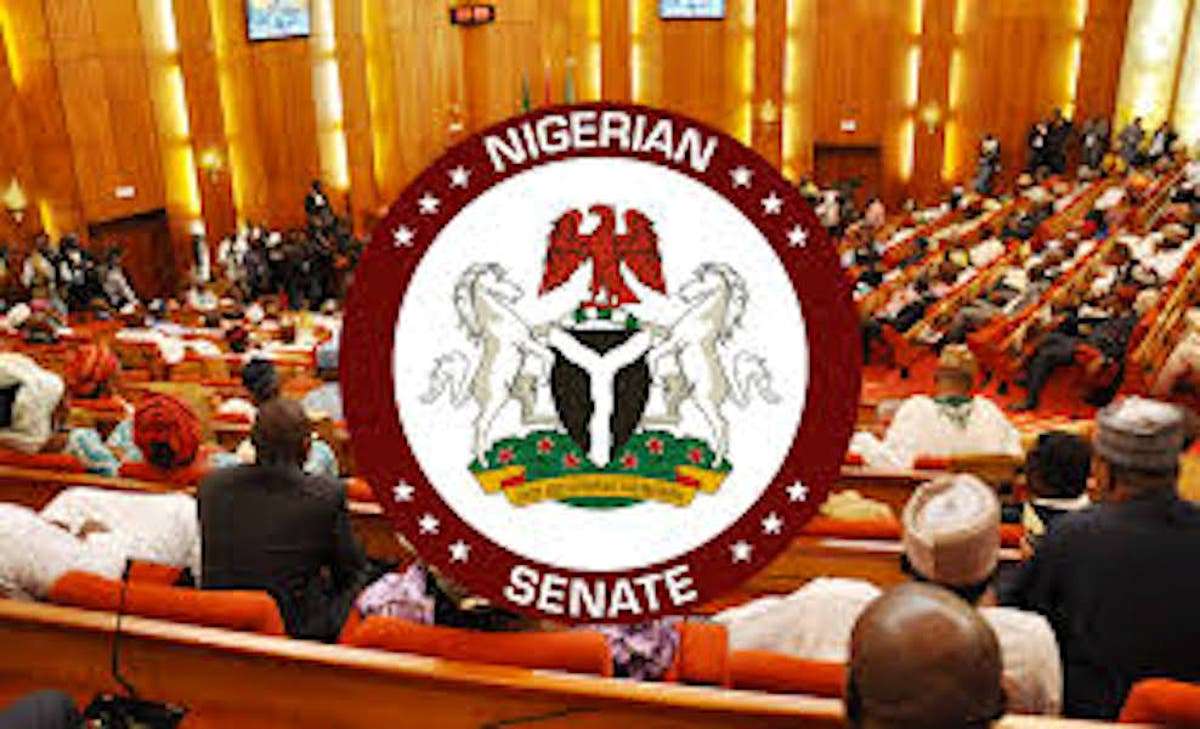 The Senate, on Tuesday, summoned the Attorney-General of the Federation, Abubakar Malami; and the Minister of Interior, Mr Rauf Aregbesola, over the incessant jailbreaks in the country.

This followed a Point of Oder raised by Sen. Istifanus Gyang (PDP-Plateau) during plenary.

The upper chamber also directed its Committee on Interior to invite the Controller-General of Nigeria Correctional Service (NCS), Haliru Nababa.

It said the invitation was necessary in order to carry out a full scale investigation into the state of correctional centres nationwide.

Raising Orders 42 and 52 of the Senate Rules, Gyang said nine inmates were killed in the Jos jailbreak, while 252 inmates escaped and reamined large.

The lawmaker decried the incident, saying that the Jos custodial centre was well fortified and surrounded by major security formations.

He, therefore, called for the reinforcement of physical protection system and security mechanism at correctional centres by the ministry of interior to forestall further jailbreaks.

Contributing, Senate Leader, Yahaya Abdullahi, said that correctional centres were the weakest link under the criminal justice system in the country.

“We have challenges, of course with the police, the judiciary but the correctional centres are the ones in which this country has not made the kind of investment required.

“Some of the correctional centres were those created since colonial days. About 60 per cent of them were prison systems that were established during the colonial system,’’ he said.

Similarly, Sen. Rochas Okorocha (APC-Imo) said: “The issue of insecurity has remained a recurring event that seems to have no solution in spite of all government’s effort, in spite of all the military effort.

“What will be the interest of somebody attacking a correctional centre in Jos, could he say it is as a result of poverty or hunger?

“I think if we do not trace what are the causes of this development, we may be chasing shadows.

“ Time has come that this nation has to retreat and restrategise to find out what is truly causing the insecurity, who is responsible and how did it come about.’’

In his remarks, the Deputy Senate President, Ovie Omo-Agege, who presided over plenary said, “we have a serious issue regarding this security breach.

“The question becomes why are we having these challenges? Everything Mr President has requested from the National Assembly by way of funding, we have obliged him.

“So the fault is not that of Mr President clearly. But to whom much is given much is also expected.

“Now, having given all of these funding to the security agencies, why are we still having these challenges?

“I think it is something we need to sleep over. But in the interim, it is clear that we have a serious intelligence gathering gap”.