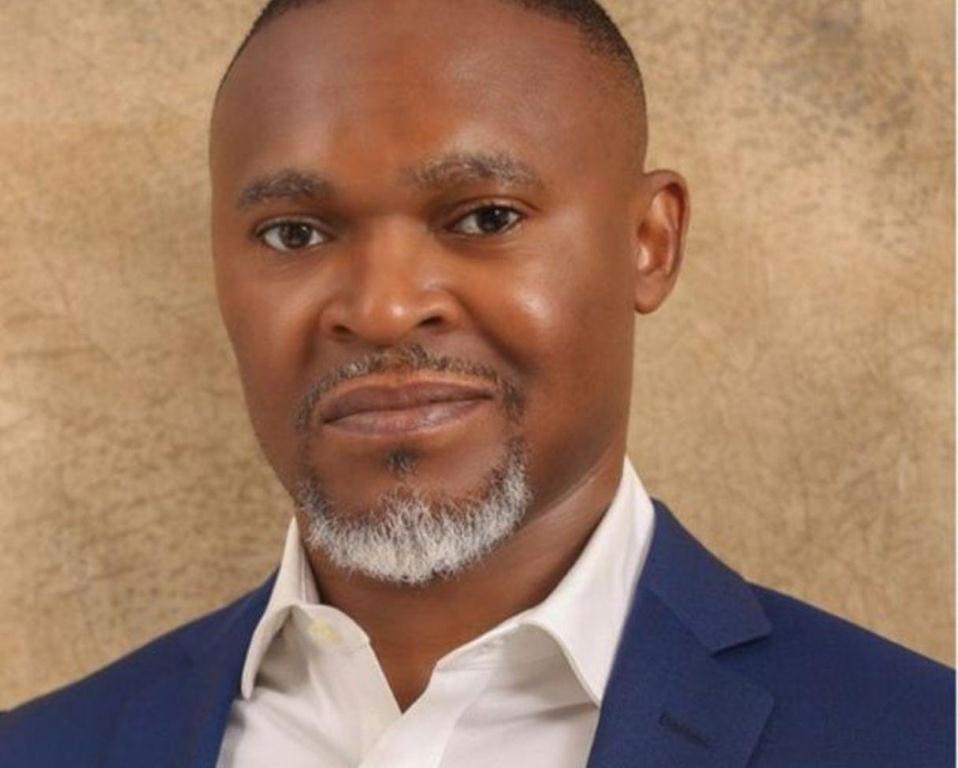 Mr Rotimi Albert, a prosecution witness in the trial of Chidinma Ojukwu charged with murder of Super TV Chief Executive Officer, Usifo Ataga, has said that Ataga’s family found his body in a mortuary on his birthday.

Albert testified on Tuesday as the fourth prosecution witness.

He gave evidence before a Lagos High Court sitting at Tafawa Balewa Square.

He narrated how Ataga’s family and friends allegedly searched for him and found his body in a mortuary.

Ojukwu, an undergraduate, is facing trial alongside her sister, Chioma Egbuchu, and one Adedapo Quadri.

Albert, who introduced himself as a longtime schoolmate and friend of Ataga, said he wanted to call him on June 17, his birthday, to send birthday wishes to him.

Albert said that a friend had called him on June 16 and asked if he had seen or heard from Ataga.

He said that the friend told him on phone that no one had heard from Ataga since June 13.

The witness said he tried calling the deceased on phone, adding that his phone rang but there was no answer so he sent a WhatsApp message which delivered.

Albert said he observed that the deceased’s phone was active  on WhatsApp.

“I was surprised when he didn’t return my calls nor reply my messages.

“I started calling other friends to ask if anyone had seen him; even his siblings abroad called me to ask about his whereabouts. I told them I was also worried.

“His wife and other family members were also looking for him because they were supposed to celebrate his birthday with him in Abuja,” he said.

The witness told the court that the wife of the deceased reported to the police about the worry.

According to him, on June 17, he and a friend went to the guest house to search for Ataga’s vehicle but the vehicle was not there.

He said that phone tracker also indicated that the phone was used at Aladimeji area of Lagos.

“In the course of all these, we got a call that Usifo is deceased and in a mortuary.

“We therefore went to Panti Police Station; there, we found out that the police had already visited the crime scene.

“After going to the crime scene, the police told us to go to the mortuary to identify the body; we went and confirmed it was Usifo Ataga.

“At the mortuary, I observed that he was assaulted with multiple stabbed wounds on his neck, abdomen, his side and leg.

“I also observed that his ribs had rope marks and deep indentations. That was how I got to know that my friend is deceased,” the witness said.

The witness was led in evidence by the Lagos State Director for Public Prosecutions, Mrs Adeyinka Adeyemi.

After his examination-in-chief, the witness was cross-examined by Ojukwu’s counsel, Mr Onwuka Egwu, and he said he was not the one checking and tracking the deceased’s phone and his bank transactions but a mutual friend.

The witness said that he made a statement at the police station which was tendered by defence counsel, and it was admitted as evidence.

Counsel to the second defendant (Quadri) and third defendant (Egbuchu), Mr Babatunde Busari and Mr A. O. Ogunsanya, respectively, said they did not have any questions for the witness.

The prosecutor, however, asked for an adjournment to enable him to bring more evidence.

Justice Yetunde Adesanya, consequently, adjourned the case until Feb. 14 for continuation of trial.

The three defendants were arraigned on Oct. 12 on a nine-count charge preferred by Lagos State Government.

Ojukwu and Quadri are facing the first to eight counts bordering on conspiracy, murder, stabbing, forgery, making of bank statements and stealing.

Egbuchu is facing the ninth count of stealing iPhone 7 belonging to Ataga.

The first and second defendants were alleged to have conspired and murdered Ataga on June 15, by stabbing him severally with a knife on the neck and chest.

The duo was also accused of committing forgery by procuring and making bank account statements purported to have been made by the deceased.