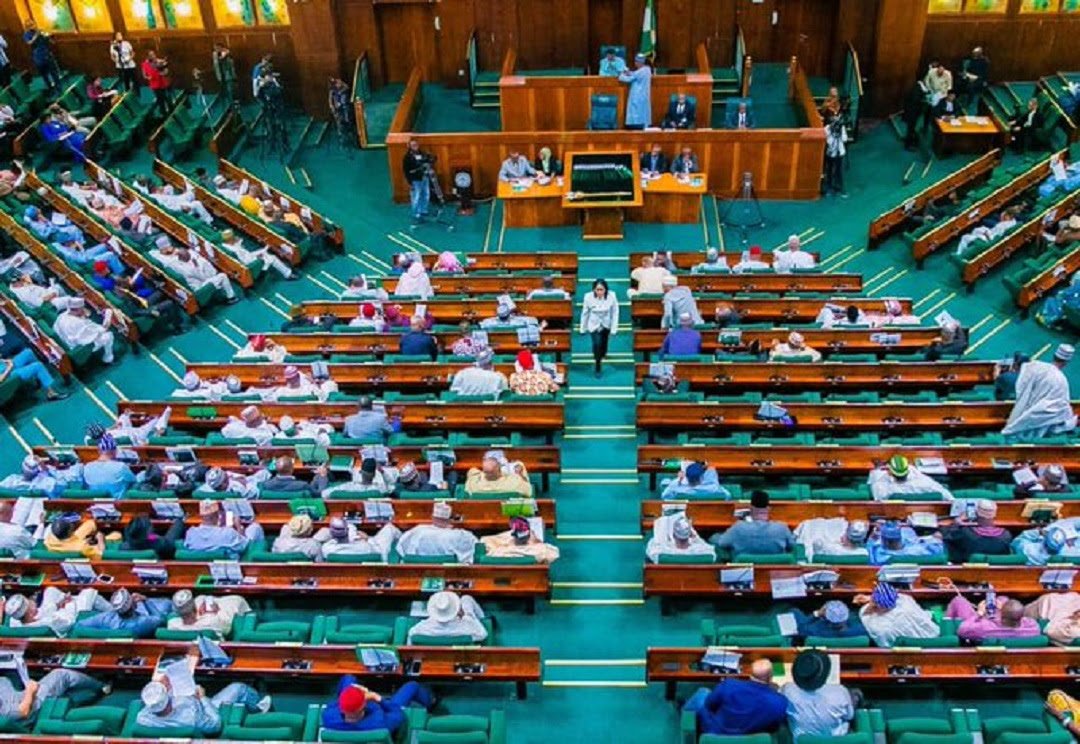 The House of Representatives has charged security agencies to unravel the whereabouts of the national assembly correspondent of the Vanguard newspaper, Mr Tordue Salem, who reportedly got missing  since October 13, 2021.

In a motion moved by the Minority Leader of the House, Rt Hon. Ndudi Elumelu, at Tuesday’s plenary presided over by the Speaker, Rt. Hon. Femi Gbajabiamila, the House demanded security agencies to investigate the circumstances that led to the sudden disappearance of the journalist and do everything within its abilities to secure his release..

Moving the motion, which was seconded by Rt. Hon. Ossia Nicholas Ossia, representing Ndokwe Federal Constituency, Rt. Hon. Elumelu in an emotion laden voice informed members that the journalist was last seen in Garki in the Federal Capital Territory on October 13, 2021.

Elumelu said family members, colleagues and associates of the reporter had become traumatised since the incident occurred, as they neither knew what happened to him nor his whereabouts for over three weeks.

“Mr Salem reported for work at the National Assembly premises on Wednesday the 13th of October and was last seen in Garki district of FCT before his alleged disappearance the same day. His disappearance was immediately reported to the relevant security agencies as all efforts by both friends and family to reach him have been abortive.

“Inspite of official effort by the leadership of the house to galvanise the security agencies at promptly resolving his disappearance, there’s been no headway.

“This sudden disappearance is an extension of the deteriorating state of insecurity in the nation’s capital and again questions the efficiency of the country’s security operatives,” the Minority Leader noted

Concerned that if necessary measures are not put in place to curtail the indiscriminate disappearance of innocent Nigerians living in Abuja , Elumele said that the federal capital may soon become a breeding ground for kidnappers and bandits, hence the need for an urgent investigation.

While adding flesh to the motion, Hon. Elumelu who represents Aniocha/Oshimili Federal Constituency in the House, narrated the traumatic situation that Mr. Salem’s daughter was passing through.

“It could happen to anybody, we have our colleagues, we have our workers, we have other Journalists, some of them are at the gallery and are committed members and workers of this hallow chambers.

“It will be disappointing that even after doing their work, their lives cannot be secured in Abuja. It has become a very difficult thing and also difficult for even the Journalists to even do their jobs as journalists because they don’t know what can happen. Right now we don’t know what has happened that resulted to the disappearance of Mr. Tordue Salem.

“So, Mr. Speaker, for me it is a very sober issue, it is a very disturbing issue. I know that the daughter wants the father back, not to talk of the wife. So I want to plead to my colleagues that we rise up as we have always done. For today, we are seeking to find a solution and to the disappearance of Tordue .We have to find out what happened to Tordue.

“We call on the security agencies to do more to find out what happened to the journalist and ensure his release”, he added.

The Speaker, Rt. Hon. Femi Gbajabiamila, briefed members on the interventions he had made so far to ensure Salem’s safe return.

Gbajabiamila stated, “This is something of major concern to us all. What affects one person, affects all of us. I am in touch with security agencies and will continue to remain in touch with them to find out the whereabouts of the Tordue.”

While unanimously resolving That all security agencies in Nigeria should urgently investigate the whereabouts of the Journalist, the House also directed the House committees on National security and Intelligence, Police, Defense and Interior to interface with service chiefs and other security agencies so as to find the missing Tordue and report back to the house within 2 weeks with House Committee Chairman on Defense, Rt. Hon. Babajimi Banson directed, to coordinate all the security committees in respite to the matter.