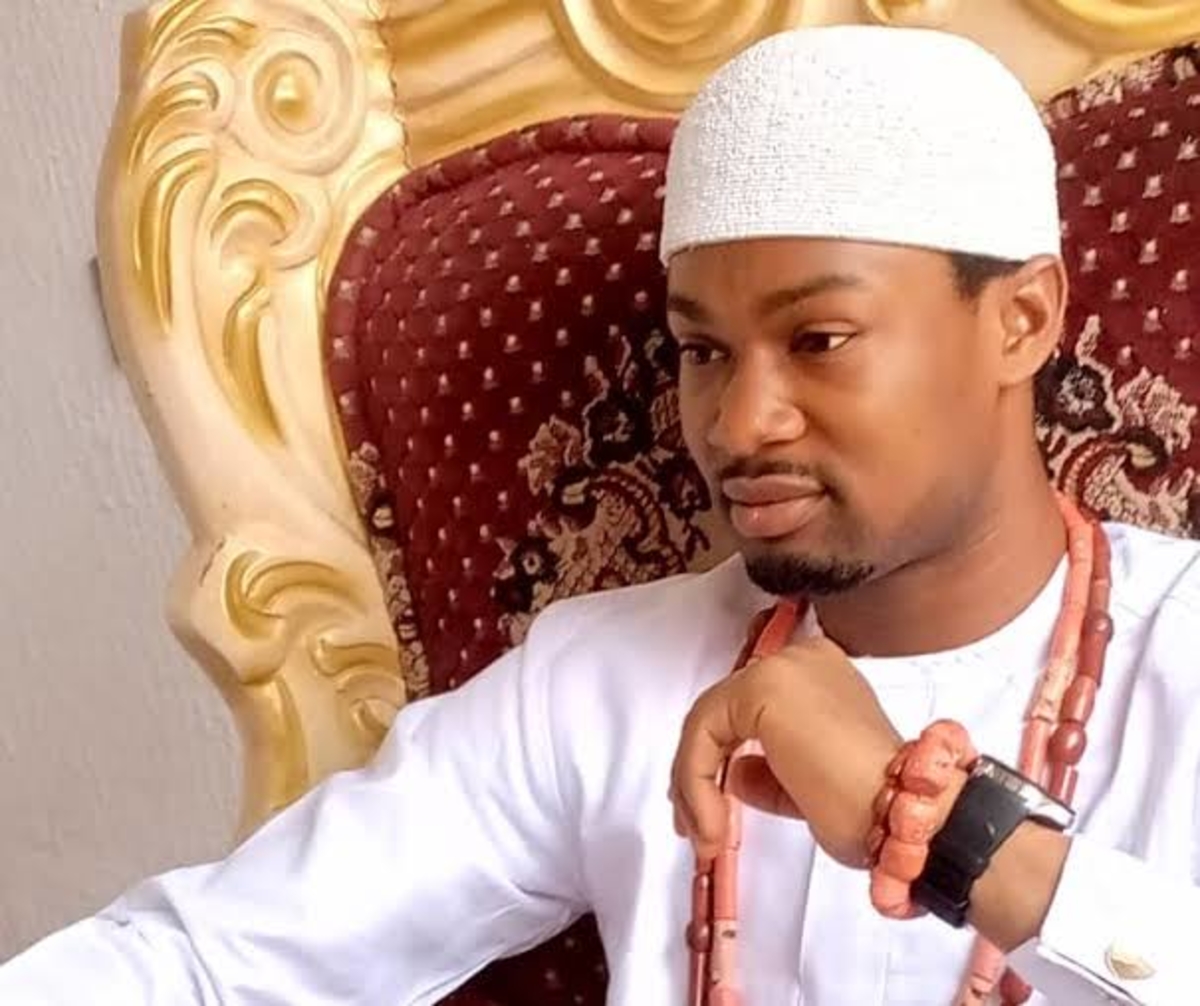 The Minority Leader of the House of Representatives, Rt. Hon. Ndudi Elumelu, has felicitated with the traditional ruler of Issele-uku kingdom in Aniocha North Local government area, Delta State, His Majesty, Agbogidi Obi Nduka, on the occasion of his 5th coronation anniversary and birthday.

In a statement on Saturday, Elumelu said that Obi Nduka has remained one of the Royal Fathers who has brought standard and dignity to the traditional institution, not only in Delta state, but Nigeria as a whole.

Elumelu commended the king for his charisma and intellectual capacity that he brought to bear in his reign on the throne of the ancient kingdom of Issele-uku, saying that his royal impact has translated to peace, progress and prosperity of the people of the kingdom.

“You have remained humble, empathic to the plight of Oligbo people, principled, focused, God fearing ruler and an epitome of royalty with high regards. Your actions, since your ascension to the throne has helped in no small measure, in promoting the cherish dignity that our traditional institution is known for and we are indeed very proud of you.

“Your Royal Majesty, on behalf of the entire Elumelu family, the people of Aniocha/Oshimili Federal Constituency, Delta State and Nigeria in general, I sincerely felicitate with you on this auspicious occasion of your birthday and 5th anniversary on the throne of your forefathers,” the Minority Leader said.

While praying God to bless, sustain and give the Monarch divine health and many more momentous reign on the throne of his forefathers, Elumelu also congratulated him on his appointment into the Delta State Traditional Rules Council and said that it is another opportunity for the young and highly regarded king, to do more for the upliftment of the traditional institution in the State.

Elumelu who represents Aniocha/Oshimili Federal Constituency in the House of Representatives, in the same vain, congratulated the other Royal Fathers from his constituency, appointed into the State Traditional Rulers Council, and appreciated the State Governor, Senator Dr. Ifeanyi Okowa for the appointments.

He urged the Monarchs to join hands together with their counterparts in the Council to sustain the existing peace in the State in consonance with the Stronger Delta mantra of the State Governor.