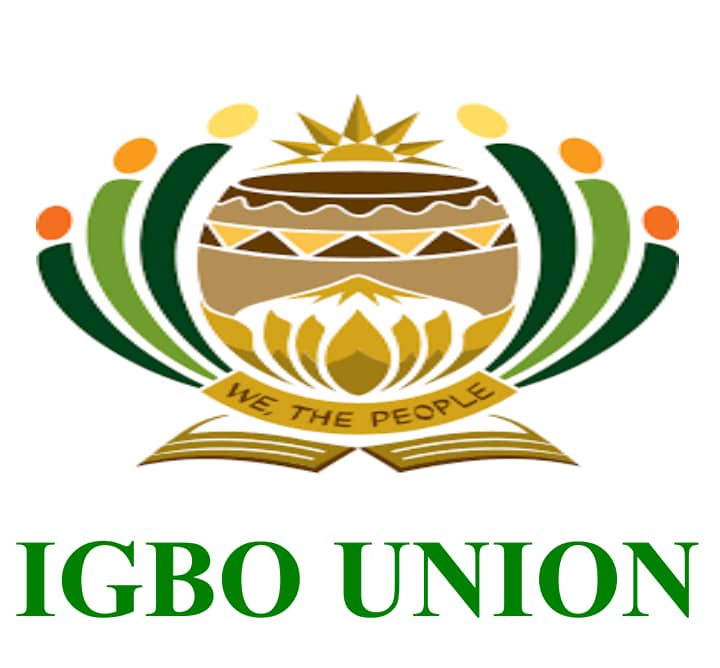 The Igbo Union, an umbrella organization of Igbo Communities and Cultural Association in the United States of America, has condemned in a strong terms what it described as, “Federal Government tacit disposition in handling spate of insecurity, banditry, terrorism in the country and Igbo land in particular.

The group, also lambasted South East governors for purportedly remaining inactive towards the protection of lives and property of the people.

This was contained in a statement signed by the Coordinator of the Igbo Union in the US, Chief Ike Orji, the Secretary General, Mr Matthew Ohanele and others, which was made available to newsmen on Wednesday.

The statement bemoaned the South East governors forum on their ineptitude to the letter the Association purportedly wrote in June and August 2020 on the need for a security network to protect the South East geo-political zone against killing, raping, illegal land occupation, property destruction allegedly perpetrated by Fulani herdsmen always seen armed with AK-47 in and around Igbo land, lamenting that: “To date, the governors neither responded to the letter nor did anything to gurantee the security and safety of Igbo lives and property but curiously, a few weeks ago, came up with a phony trojan horse code named Ebube Agu”.

The Coordinator, Chief Ike Orji and his executive regretted that, “while the federal government of Nigeria paid ransoms busy negotiating with terrorist, Igbo men and women who lost their lives, crops, property, raped and sexually assaulted were left to cater for themselves”, adding that such lame and naive approach only emboldens the murderers and killers.

In their declaration, the union said, “we, the Igbo Union, an umbrella organization of Igbo Communities and Cultural Association in the United States, frowns at, and condemns in totality any invitation of or use of the Nigerian Military force by any governors in the South East”, averring that the grassroots Ndigbo are in total and complete support of the creation and establishment of Eastern Security Network (ESN) to protect Igbo lives and urged the governor’s not to sabotage the security outfit for the zone.

The body said, “The world is also watching Governor Umahi of Ebonyi State who is crying and biting his fingers regrettably” saying that, ” we can only hope that he learns from his miscalculations so as to avoid a repeat of the same mistakes and unmask the perpetrator of the heinous crime in his state since he told the whole world that he had information on their identities.

The Igbo Union advised the federal government not to make one tribe or ethnic group superior to the other questioning that, “If Mayetti Allah’s leader could be seen riding in a convoy in Abuja and the establishment of Amotekum security outfit, what reason can anyone proffer or contemplate against Ndigbo creating and establishing ESN to curtail the ongoing atrocities in the land?.

They therefore challenged the federal government of Nigeria to use the same military force and might on unarmed civilians and ESN creation, to stamp out the menace of Boko Haram and terrorism in the country and that until that is seen to be done, all other actions and inactions could be said to mean lip service to the citizenry.

Insecurity: Ortom Spits Fire, Accuses FG Of Being Insensitive To Killings Across Nigeria