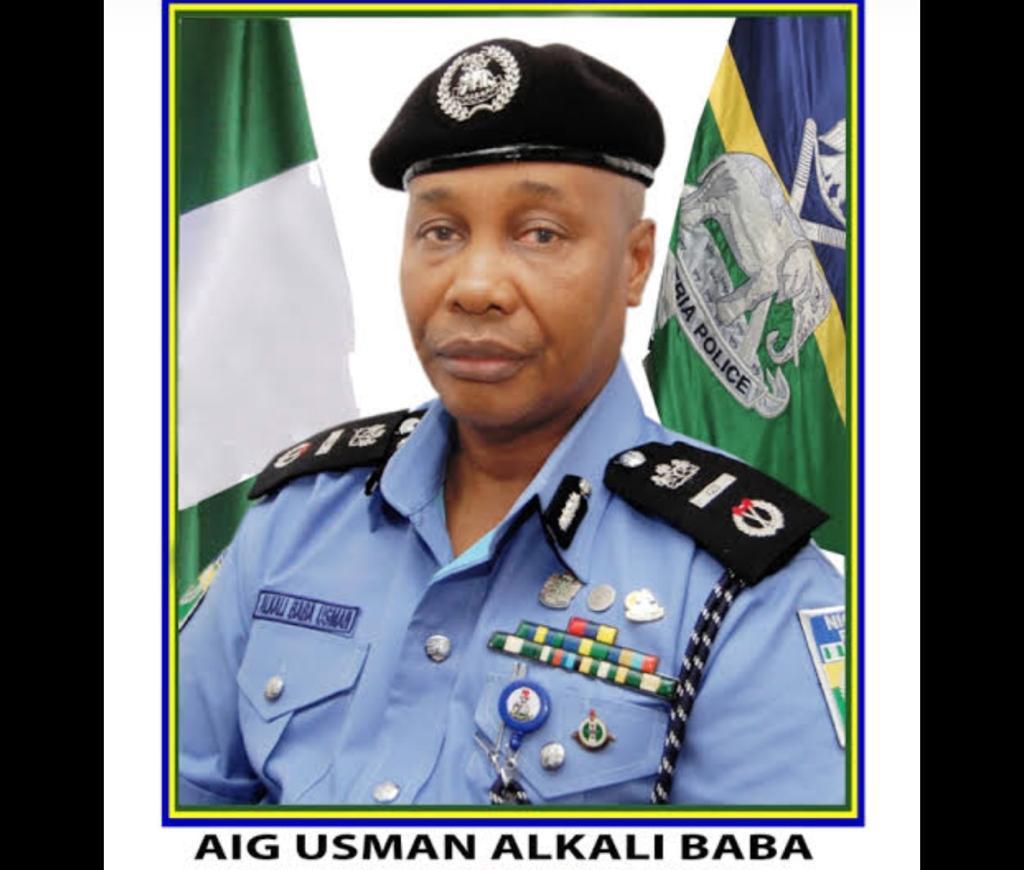 BIGPENNGR reports that Buhari had on February 4th extended the tenure of Mohammed Adamu as the Inspector General of Police (IGP) for three months.

Adamu had spent two months and three days in office before he was relieved of his duty.

Dingyadi, disclosed this to State House Correspondents on Tuesday at the presidential villa, Abuja.

The minister recalled that Adamu’s tenure was extended because it was necessary to give room for the proper selection of a successor.

BIGPENNGR gathered that the newly appointed acting inspector general of police born on the 1st of March 1963 and hails from Yobe state, bags a Masters in public administration from the University of Maiduguri, Borno state in 1997 and a Bachelor of Arts from the Bayero Usman University, Kano in 1985.

He has served in various capacities such as DIG Force CID and was also the Force Secretary at the Force Headquarters, Abuja.

He was in Ilorin as an Area Commander. He was the second-in-command in Ebonyi, He was also an Assistant Commissioner, CID in Kaduna and before then was DPO (Divisional Police Officer) in various places like Yola, Gombe, Kaduna, and Jos.